(Reuters) – Activision Blizzard Inc on Tuesday forecast its adjusted sales for the fourth-quarter below market expectations, as demand for its popular franchises “Call of Duty” and “Candy Crush” fails to pick up pace after an easing of pandemic-related curbs.

Total monthly active users in the third quarter came in at 390 million and was in line with a year earlier as the company faces a stiff competition from rivals Electronic Arts Inc and Take-Two.

The company, which is all set to launch its new “Call of Duty” title and has a strong pipeline that includes titles like “Overwatch 2” and “Diablo Immortal”, said it expects fourth-quarter adjusted sales to be $2.78 billion.

Analysts were expecting it to be $2.93 billion, according to Refinitiv data.

The Santa Monica, California-based company’s adjusted sales for the third quarter was $1.88 billion, in line with Wall Street’s expectations.

Last month, Chief Executive Bobby Kotick had asked the company’s board to reduce his total compensation until its gender-related goals as Activision battles claims over sexual harassment and discrimination at its workplace.

(Reporting by Tiyashi Datta in Bengaluru; Editing by Arun Koyyur) 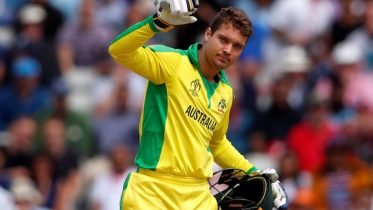 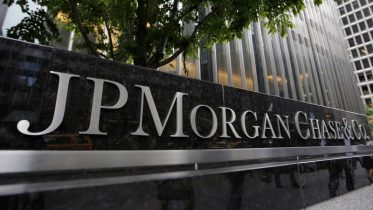 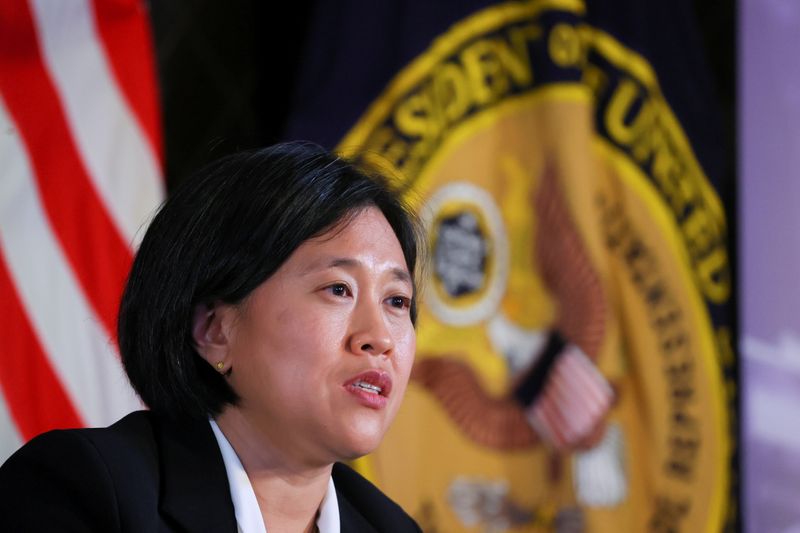