The message was given at the first meeting between Kishida and the government’s top economic advisory panel, whose 11 members include the premier, cabinet ministers, Bank of Japan Governor Haruhiko Kuroda and four private-sector business representatives and academics.

The Council on Economic and Fiscal Policy (CEFP) is tasked with determining basic principles for the government including the budget, and outlining mid-year economic policy and growth strategy.

“We should work with the Bank of Japan and conduct intensive debates on monetary policy and prices every quarter and verify the fruit of policy mix from short- and medium-term viewpoint.”

At the meeting, the private-sector advisers urged the government to press ahead with new capitalism campaigns aimed at driving growth and redistributing wealth among the wider public.

While stressing the importance of revving up social activity with vaccinations and testing, the advisers stressed the need for the government to present timetable for booster shots.

Hundreds of migrants remain at Poland-Belarus border as temperatures drop 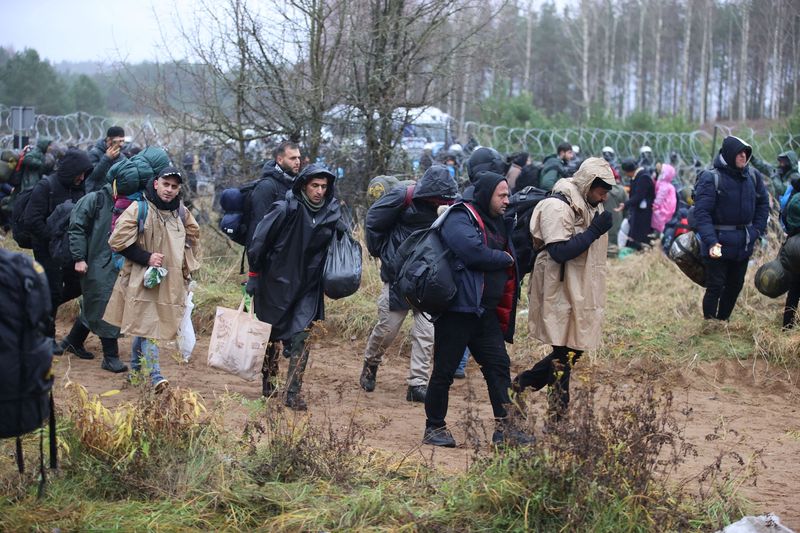 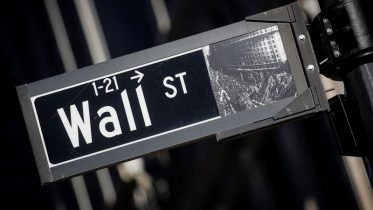