AMSTERDAM (Reuters) -Supermarket group Ahold Delhaize said on Monday it wanted to spin off its 5.5 billion euro ($6.3 billion) Dutch online retail business Bol.com, which is competing with Amazon.com, and to list its shares in the second half of next year.

Ahold, which operates in the United States and Europe, said it would retain control over the Netherlands’ dominant internet shop in the years to come, as it would only list an unspecified limited number of shares.

The move should allow Bol.com to retain its edge over U.S. rival Amazon, which has expanded its market share in the Netherlands in recent years.

“Both Bol and Amazon in the Dutch market gained share, but the gap we had ahead of Amazon has not changed over time,” he added, without providing exact numbers.

Ahold Delhaize shares opened up 4.5% on Monday, leading the blue AEX-index in Amsterdam.

“We believe the Bol.com IPO could provide an additional trigger for the stock”, KBS Securities analysts said.

“We would not be surprised to see a valuation of over 5 billion euros (for Bol.com).”

The owner of the Stop & Shop, Giant, Food Lion and Hannaford chains said Bol.com’s revenues and core earnings (EBITDA) were expected to double by 2025, relative to the 5.5 billion euros and around 170 million euros respectively expected for this year.

Muller said around 48,000 Dutch businesses offer their products over the Bol.com platform, which is also active in Belgium.

The second-largest Dutch online retailer, Coolblue, last month shelved https://www.reuters.com/business/finance/dutch-online-retailer-coolblue-postpones-ipo-due-market-conditions-2021-10-13 its plans for an IPO due to uncertain market conditions.

Ahead of its annual investors day, Ahold also announced a new share buyback worth 1 billion euros starting next year and said it expected its overall sales to continue to grow in 2022.

Total sales of the operator of the dominant Albert Heijn supermarket chain in the Netherlands and Delhaize in Belgium were almost 75 billion euros last year.

Ahold expects online sales to reach 20 billion euros by 2025, Muller said, which is roughly double the previous target for that year. 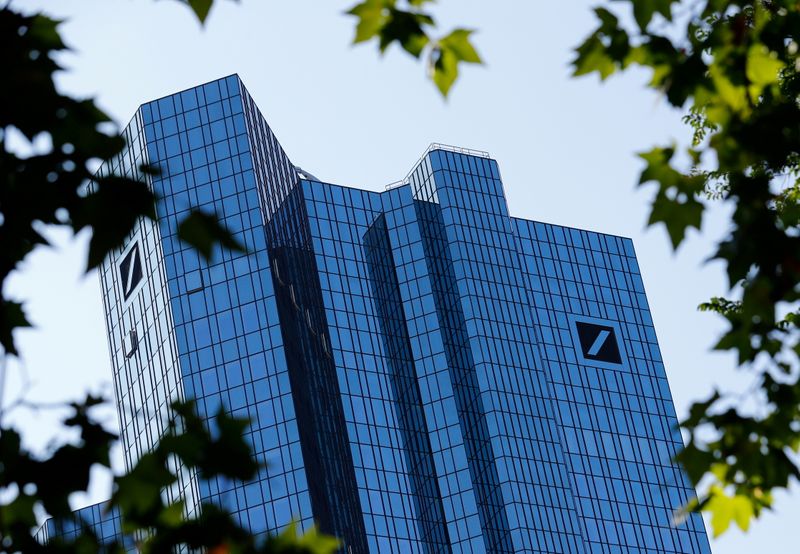 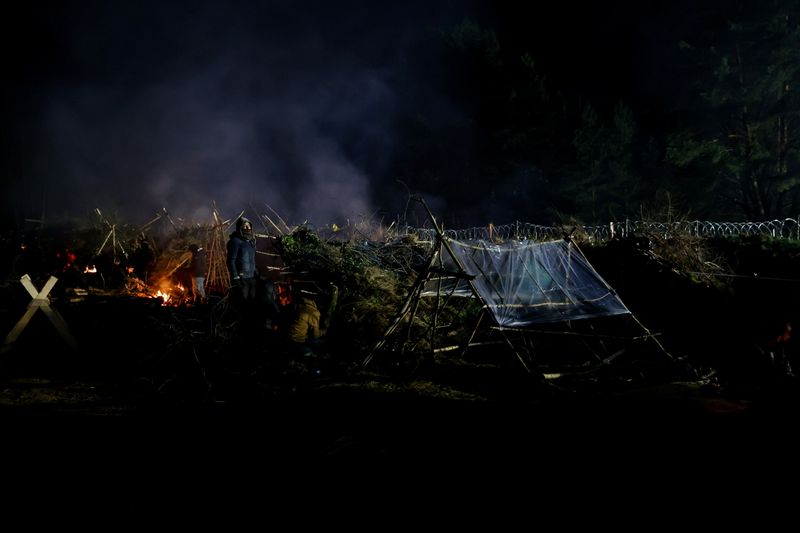