KUALA LUMPUR (Reuters) -Malaysia’s AirAsia Group Bhd is in talks with Airbus SE about its interest in the manufacturer developing a new factory-built freighter version of the A321neo passenger plane, the head of its cargo arm said on Wednesday.

AirAsia would seek to convert some of its 362 orders for the passenger version of the A321neo narrowbody to a dedicated freighter, said Pete Chareonwongsak, CEO of AirAsia cargo division Teleport.

“For a lot of the markets that we need to reach both in range but also in capacity, it’s a great product,” he told reporters of the potential freighter. “Would we be the launch customer? I don’t know. We’ll see.”

Airbus did not respond immediately to a request for comment.

Industry website Leeham News in August reported Airbus was in talks with customers about a new build freighter version of the A321neo but no decision has been announced.

Airbus in July announced plans for a freighter version of its A350 widebody jet, in a challenge to Boeing Co’s longstanding dominance of the market for dedicated cargo planes.

In the narrowbody market, older versions of the A321 and 737 passenger planes are being converted into freighters but there is no new-build freighter plane on offer.

Teleport on Wednesday launched its first 737-800 freighter to be based in Bangkok. It plans to grow the fleet to six planes by 2023, Teleport Chief Operating Officer Adrian Loretz said.

Teleport is in talks with investors to raise $50 million to $100 million by the end of the year and would look to list as a separate company in three years, Chareonwongsak said. 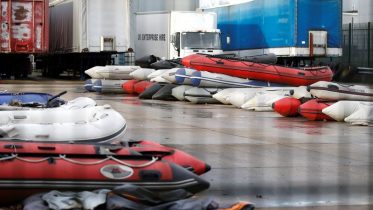 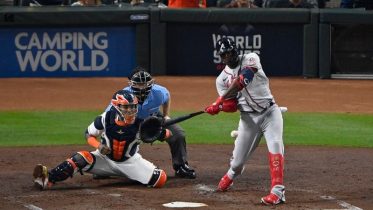