TIRANA (Reuters) – Albanian police fired teargas and water cannons on Saturday as stone-throwing protesters stormed into the headquarters of the opposition Democratic Party in a deepening power struggle between party rivals.

The protesters were supporters of former Albanian president and prime minister Sali Berisha, who was thrown out of the party last year after Washington banned him from entering the United States over alleged corruption.

Berisha, who denies wrongdoing, has since mounted a leadership challenge against party leader Lulzim Basha. Last month, Berisha called a party assembly and announced himself as leader.

During Saturday’s unrest, Berisha supporters used hammers to smash open newly installed metal security doors at the offices and threw up ladders in a bid to reach the second floor.

Local media said people inside the building had sought to keep the protesters out by spraying fire extinguishers before police arrived.

The U.S. ambassador in Albania Yuri Kim said her administration was deeply concerned about recent tension surrounding the Democratic Party.

“Those inciting violence or undermining the rule of law will be held accountable,” Kim said in a tweet.

(Reporting by Fatos Bytyci in Pristina and Florion Goga in Tirana; Editing by Daria Sito-Sucic and Helen Popper) 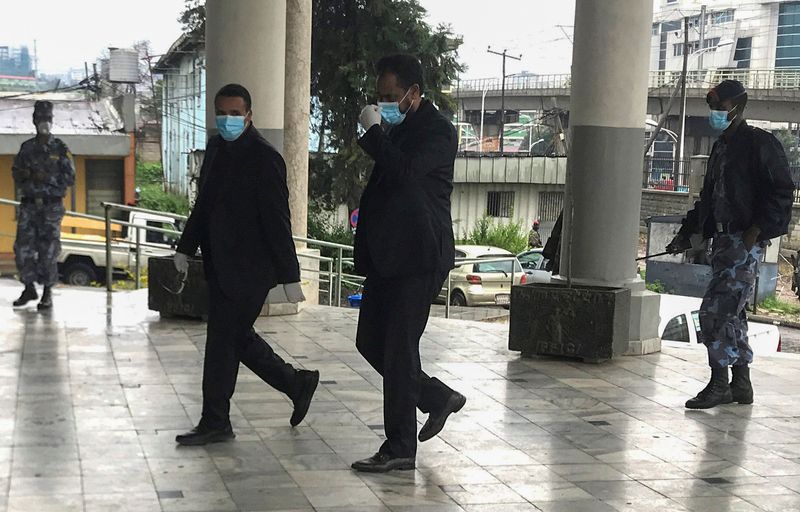 Elections in India’s most populous state to start in Feb. 10 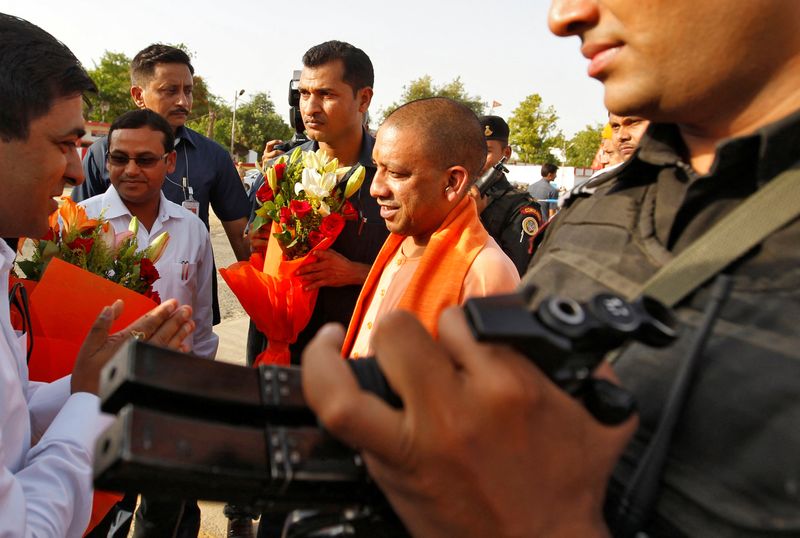