With the finance ministry saying it is watching the sale at Citibanamex, Mexico’s No. 3 consumer bank, for signs of undue market concentration, the most established players in the country appear to be less favored in the carve-up.

Alejandra Marcos, an equity analyst at Intercam Banco, said Slim’s Inbursa, now Mexico’s seventh-largest bank, has the means to present a strong offer and would not face the same obstacles as peer Grupo Financiero Banorte from antitrust regulators due to the latter’s market share.

“The only Mexican bank with the financial capacity for this is Inbursa, but of course other groups of entrepreneurs could join to make an attractive offer,” Marcos said.

Meanwhile tycoon Salinas, who controls the supermarket and banking chain Elektra that includes Banco Azteca, said on Tuesday evening he had asked his team to study the purchase of the Citigroup unit, which analysts said would likely carry a price tag between $4 billion and $8 billion.

Foreign banks from Canada’s Scotiabank – now Mexico’s No. 6 bank by assets – to Brazil’s Itau Unibanco Holding SA may also be in the mix, analysts said.

“We would expect (Scotiabank) to at least kick the tires on (Citibanamex),” said Barclays Canadian financials analyst John Aiken. “We do not know if Mexico is necessarily where it would like to deploy all of its excess capital.”

Financial sector sources said Mexico’s left-leaning government was likely to want a buyer that did not increase the market power of the top banks in the country, such as Spain’s BBVA, which currently has over a fifth of the market.

It also appeared probable that a Mexican successor to Citi would be preferred, opening up the possibility that a consortium of buyers could club together for the assets, they said.

Interior Minister Adan Augusto Lopez observed on Wednesday the bank’s brand was “one of the most important in the country” and said he expected “various business groups” to signal an interest in launching an offer for Citibanamex.

Lopez said the government was not interested in the assets.

Citigroup’s acquisition of Banamex for $12.5 billion in 2001 was the largest ever in Mexico at the time and was part of a wave of foreign purchases after an economic crisis devastated the bank sector in the mid-1990s.

Some analysts said the door could still be open to some of BBVA’s nearest rivals, including Santander Mexico and Banorte, respectively Mexico’s No. 2 and No. 4 players.

A banking source with knowledge of the matter said Santander was among potential bidders for Citibanamex. Santander declined to comment.

Banorte shares were up 3.4% while Santander Mexico shares fell 0.8% on Wednesday.

Brazil’s Itau, which bought Citi’s consumer operations in that country in 2016, could also be a bidder, said Eduardo Rosman of BTG Pactual Equities.

Brazil-based online lender Nubank could also be interested, Rosman added. Nubank has been stepping up efforts in Mexico recently and has a massive valuation, though the purchase would go against Nubank’s strategy of building verticals from scratch, he said.

“For an international bank just looking to enter the (Mexican) market, they’d gain 10% of the market share just through the purchase. That’s a great start. For a bank that’s already established in Mexico, that may be hard to justify to regulators,” said Carlos Alberto Gonzalez, director of analysis and stock market strategy at Monex. 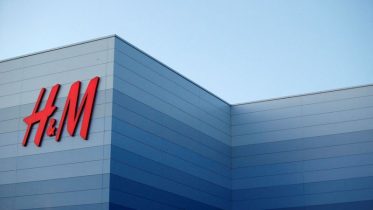 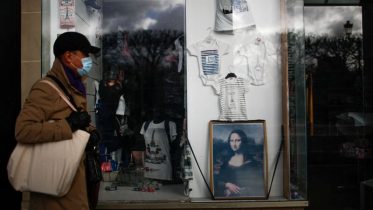 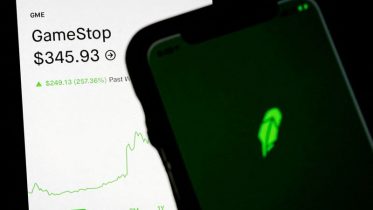 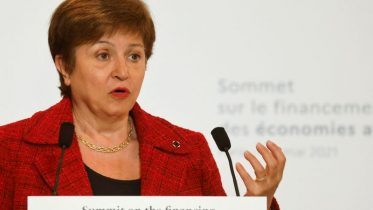 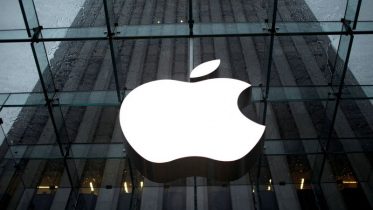