Production of the iPad was down half from Apple’s original plans for the past two months, the newspaper said on its website, adding that parts intended for older iPhones were also being switched to the iPhone 13.

Even though iPhone 13 production hit a snag due to factory closures in Asia and high demand in the second half of the year, Apple has weathered the supply crunch better than many other companies due to its massive purchasing power and long-term supply agreements with chip vendors, eating into its rivals’ market share in the third quarter.

The iPhone maker is prioritising iPhone 13 output in part because it forecasts stronger demand for the smartphone than for the iPad as Western markets begin to emerge from the pandemic, Nikkei said, citing unidentified sources.

Apple did not immediately respond to Reuters’ request for comment.

(Reporting by Bhargav Acharya in Bengaluru; Editing by Clarence Fernandez and Kenneth Maxwell) 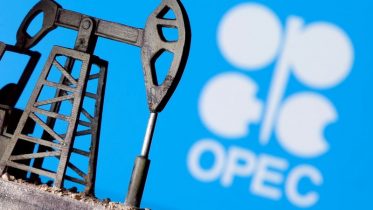 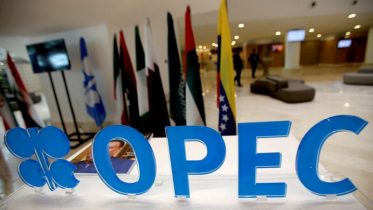 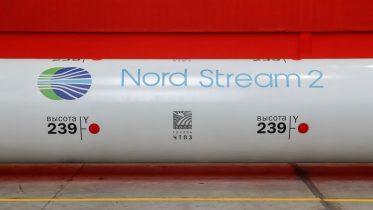 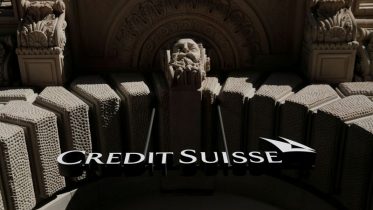 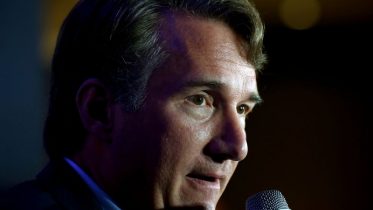