“Foreign investors have also been worried about the negative impact of rising energy prices and weaker China growth on the broader Asia outlook.” Foreign flows into Asian bonds, https://fingfx.thomsonreuters.com/gfx/mkt/gkvlgdlxrpb/Foreign%20flows%20into%20Asian%20bonds.jpg

South Korean bonds continued to receive foreign money for a 10th consecutive month in October, however, the inflows worth $2.14 billion were about half of what they collected in September.

South Korean bonds have secured a net $49.5 billion so far this year, the data showed, which accounts for over 85% of the money received by the five major markets in the region, the data showed.

Malaysian bonds attracted $711 million, marking a third straight month of inflow, thanks to higher oil prices and hopes that easing coronavirus restrictions would bolster the economy in the fourth quarter.

Thai bonds received a net $480 million, bolstered by improved economic activity and a re-opening in the travel sector.

On the other hand, Indonesia and Indian bonds, which offer the highest yields in the region, witnessed outflows last month.

The Fed announced last week it would trim its bond buying by $15 billion every month from November, while leaving open the option to quicken or slow the pace as needed.

“The U.S. Federal Reserve has started to taper their bond purchases, and market expectations have shifted towards rate hikes in the second half of 2022,” said Khoon Goh, head of Asia Research at ANZ Bank.

“Any shift in market pricing towards earlier rate hikes will lead to market volatility, which will impact portfolio flows into Asia.” Foreign investors’ holdings in Asian bonds, https://tmsnrt.rs/3kvN8Sq 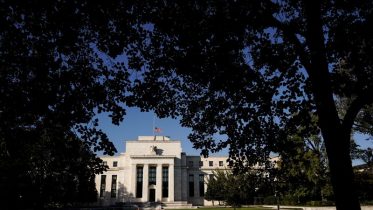 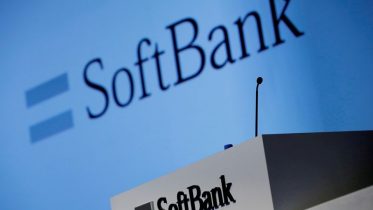 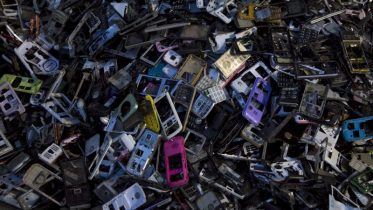 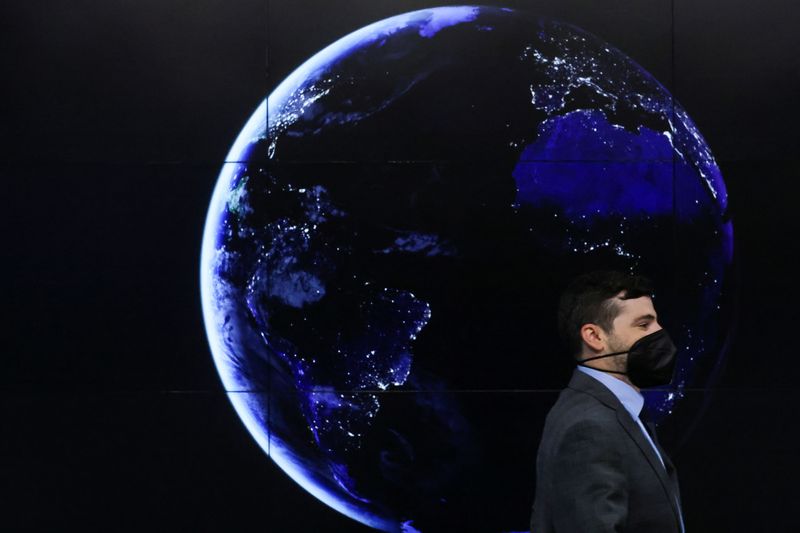 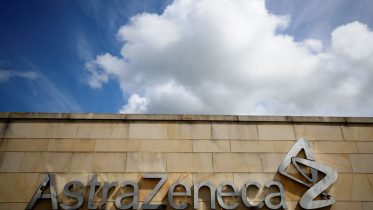