By Kanupriya Kapoor and Stella Qiu

MSCI’s broadest index of Asia-Pacific shares outside Japan climbed 0.7%, boosted by gains in Australia where the local benchmark climbed 1.3%, led by bank stocks.

“With rates about to go up, from a global risk diversification point of view, investors are likely moving their money from U.S. markets into Asian markets, specifically China because it’s increasingly independent of what the U.S. does,” he said.

U.S. Treasury yields paused for breath in Asian hours on Friday having risen sharply this week after the Federal Reserve’s December minutes showed that a tight jobs market and unrelenting inflation could force the U.S. central bank to raise rates more aggressively this year.

The two-year yield, which is closely linked to inflation expectations, was at 0.8741% just off the overnight high of 0.886%.

Kerry Craig, global market strategist at JPMorgan Asset Management, said investors were waiting for U.S. employment figures due later on Friday and inflation data due next week to see whether they would reinforce or undermine the case for faster rate hikes.

Non-farm payrolls likely increased by 400,000 jobs last month after rising 210,000 in November, according to a Reuters survey of economists.

In currency markets, higher yields meant the dollar index, which measures the greenback against six peers, has risen 0.55% this week.

On Friday, the greenback held its gains against most majors while advancing 0.1% on the yen which was at 115.89 per dollar, in sight of Tuesday’s five-year high of 116.34.

Oil prices rallied, which some analysts linked to news that Russian paratroopers had arrived to quell unrest in Kazakhstan, though production in the OPEC+ producer country remains largely unaffected so far.

Spot gold stood at $1,790.01 an ounce after touching a two-week low of $1,788.25 on Thursday, as rising U.S. Treasury yields hurt demand for the non-interest bearing metal.

(Reporting by Kanupriya Kapoor in Singapore, Stella Qiu in Beijing and Alun John in Hong Kong; Editing by Kenneth Maxwell and Edwina Gibbs)

NBA roundup: Knicks rally from 25 down to top Celtics at buzzer 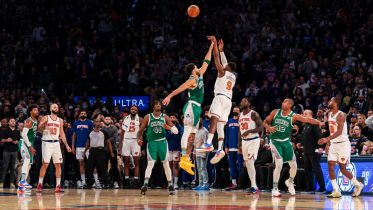 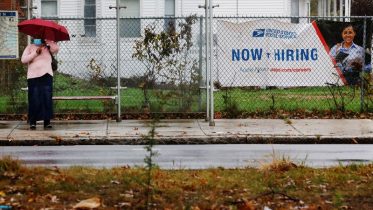