SYDNEY (Reuters) – Australia will begin administering booster shots of Pfizer’s COVID-19 vaccine from Monday as millions in its largest city, Sydney, woke up to more freedom amid an accelerating immunisation drive against the coronavirus.

Australia’s vaccination rate has picked up pace since July, after widely missing its initial targets, when its southeast was hit by a third wave of infections triggered by the highly infectious Delta variant forcing months-long lockdowns.

Sydney and Melbourne, its largest cities and worst hit by the Delta wave, have been racing through their inoculations before gradually relaxing restrictions. Life will return close to normal on Monday in New South Wales, home to Sydney, as the state nears its 90% dual-dose vaccinations in people above 16.

There will be no limit on the number of fully vaccinated guests at homes, while restaurants and entertainment venues can allow more patrons. Stadiums can operate at full capacity as organisers look to get more fans for the soccer World Cup qualifier between Australia and Saudi Arabia on Thursday.

Amid a vaccine-driven shift to more freedom, Federal Health Minister Greg Hunt said more than 173,000 booster shots have already been administered in aged care centres and for some health workers ahead of Monday’s formal rollout.

“So we are off to a flying start … it’s a great start and good news for Australians,” Hunt told Seven News on Monday.

The booster doses will be given to people 18 and over who took their second shot more than six months ago. Double-dose vaccination levels in Australia topped 80% over the weekend.

With about 181,600 cases and 1,827 deaths, Australia’s coronavirus numbers are among the lowest in the developed world.

Most new cases are being detected in Victoria, which logged 1,126 new cases on Monday. Neighbouring New South Wales reported 187 infections. Other states and territories are COVID-free or have very few cases. 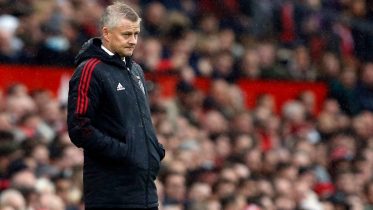 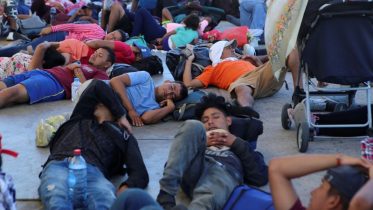