The expletive-laden video, leaked this week, showed anchors at Seven West Media’s 7NEWS discussing Djokovic’s COVID-19 status and visa application in an off-air conversation, condemning him as being deceptive.

The video was apparently recorded without the news presenters’ knowledge and gained traction on social media, with many people voicing support for the anchors. Seven also defended the presenters, saying the act of recording the video broke state laws.

“Ai-Media has identified that an employee working remotely due to the COVID-19 outbreak was responsible for the unauthorised distribution of the content,” the company said in a statement.

“Appropriate action has been taken with regard to the employee responsible,” it said, without elaborating.

Djokovic, the world tennis number one who is chasing his 21st Grand Slam title at next week’s Australian Open, has had his visit to Australia disrupted since his arrival after border control guards deemed his medical exemption for being unvaccinated against COVID-19 invalid.

Though a judge quashed the federal government’s decision to cancel Djokovic’s visa, the immigration minister is considering whether to revoke it again. 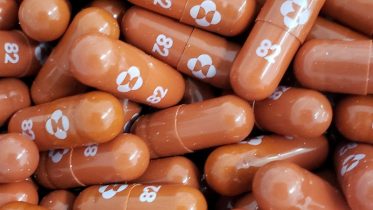 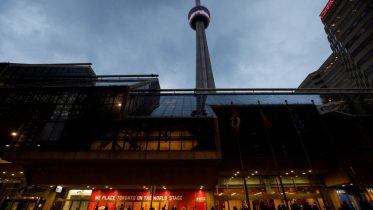