Business inventories rose 1.3% after a similar gain in October, the Commerce Department said on Friday. Inventories are a key component of gross domestic product. November’s increase was in line with economists’ expectations.

Inventories increased 8.7% on a year-on-year basis in November.

That surge suggested the global shortage of semiconductors, which has constrained motor vehicle production, was abating.

An Institute for Supply Management survey last week showed improved supplier deliveries to factories in December. But there are worries that a global surge in COVID-19 cases, driven by the Omicron variant, could slow the untangling of supply chains.

Retail inventories excluding autos, which go into the calculation of GDP, shot up 1.3% as estimated last month.

A slower pace of inventory drawdown in the third quarter accounted for the bulk of the 2.3% pace of increase in GDP growth for that period. Inventories were depleted through much of 2021, and coronavirus pandemic-related shortages are making it harder to replenish stocks. Restocking is keeping manufacturing humming and supporting the overall economy.

Business sales increased 0.7% in November after rising 2.2% in October. At November’s sales pace, it would take 1.25 months for businesses to clear shelves, up from 1.24 months in October. 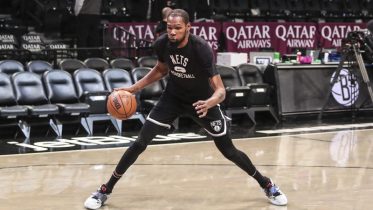 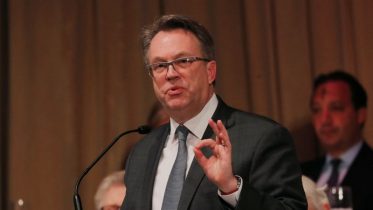