(Reuters) -The Astros overcame an early four-run deficit to beat the Atlanta Braves 9-5 and force a World Series Game Six in Houston on Tuesday.

The Braves loaded the bases in the first inning on Sunday and Adam Duvall hit a grand slam off Framber Valdez for a 4-0 lead that electrified the Atlanta crowd.

The Astros got on the board in the top of the second on an RBI double by Alex Bregman and cut the lead in half on a sacrifice fly by Martin Maldonado.

The Astros scored twice in the third on an RBI double by Carlos Correa and a groundout by Yuli Gurriel that plated Michael Brantley to level the contest at 4-4.

Freddie Freeman put the Braves in front in the bottom half of the third with a 460-foot solo shot over the center field fence.

But the Astros hitters displayed more patience at the plate than they did in the previous two games and tied the score when Braves reliever AJ Minter walked Maldonado with the bases loaded.

On the next pitch, pinch hitter Marwin Gonzalez floated a single into left field that scored two runs to give the Astros their first lead of the game at 7-5.

The Astros tacked on runs in the seventh and eighth innings to hand the Braves their first home loss of the postseason.

Astros manager Dusty Baker said one of the team’s strengths is their ability to tune out criticism.

“We don’t really worry about what other people say or what they think,” he said of the club, who won the World Series in 2017.

“These guys are together. They’ve been through many of these battles. So they don’t know how to quit, and they’re always looking for an edge or an opening. Fortunately tonight, we took advantage of some.”

Game Six is on Tuesday in Houston with the Braves holding a 3-2 advantage in the best-of-seven Fall Classic. 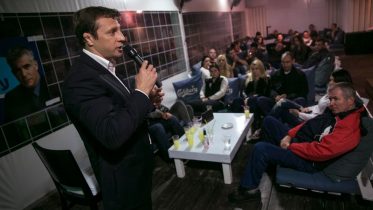 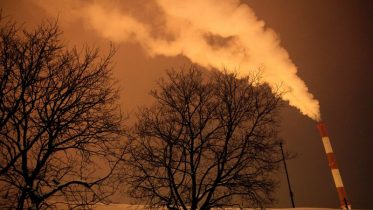 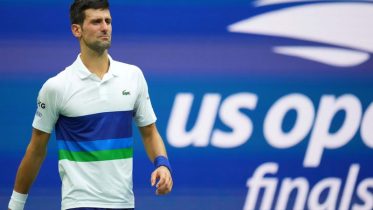