Basketball-‘Battle-tested’ Brondello ready to take Liberty to next level

Brondello, a former WNBA All-Star, led the Mercury to their third championship title in 2014 and to the finals last year, where they lost to the Chicago Sky, parting ways with the team.

The Liberty squeaked into the playoffs last year despite a 12 win and 20 loss record after losing 2019 Defensive Player of the Year Natasha Howard for a chunk of the season due to injury.

“We saw that we were the sixth seed largely without Natasha at the break – what do we need going forward? And for us, it was truly experience,” Liberty General Manager Jonathan Kolb told reporters on Friday.

The Liberty have yet to claim a WNBA title and haven’t posted a winning record since 2017.

Brondello, who brought home three Olympic medals for her native Australia during her playing career, is the Liberty’s ninth head coach in 26 years. She has spent 17 seasons in the league as either an assistant or head coach.

“I’m inheriting a really good team,” she said. “They’re young, they’re going to still grow and they have to get healthy, so that’s what makes it exciting. I think the sky’s the limit to where we can go.”

She will have ample talent at her disposal, including 2021 Rookie of the Year forward Michaela Onyenwere, All-Star Betnijah Laney and former first overall draft pick Sabrina Ionescu. 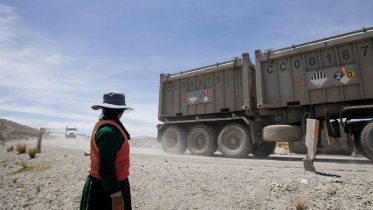 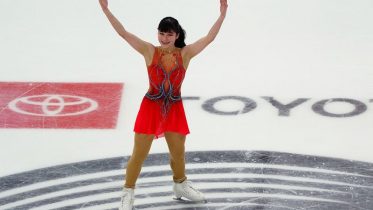