(Reuters) -Heineken will buy Distell Group Holdings in a deal that values the South African drinks maker at about 40.1 billion rand ($2.62 billion), Distell said on Monday.

Distell said the deal values its entire business at 180 rands per share, a discount of 1.42% to the stock’s Friday closing.

In a separate release, Heineken said it also intended to take control of regional partner Namibian Breweries Ltd (NBL), which along with Distell will be combined to the Dutch brewer’s South African operations.

The proposed acquisition from NBL of its 25% stake in Heineken South Africa (HSA) values HSA at about 1.5 billion euros ($1.72 billion), the Dutch firm said.

Distell’s deal talks with Heineken, the world’s second largest beer maker, were first announced in May.

Distell did not pay a dividend for the financial year ended June 30, as a condition to Heineken’s takeover proposal.

In August, Distell reported a more than three-fold rise in its headline earnings per share – the main profit measure in South Africa as the company recovered from a lengthy coronavirus-related ban on alcohol sales in its home market. 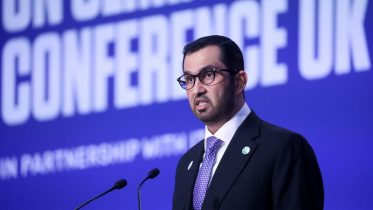 Telenor and Google Cloud partner up to digitalise telecom operations 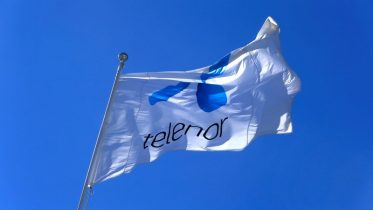