WASHINGTON (Reuters) -President Joe Biden on Monday announced a step toward prohibiting oil and gas development outside the boundaries of a major Native American park in the Southwestern United States as part of a tribal summit he is hosting.

Biden also signed an executive order aimed at improving public safety and justice for Native Americans. Representatives from 570 tribes are expected to participate in the event, which is being held virtually because of the pandemic.

“In the coming weeks, the Department of the Interior will initiate consideration of a 20-year withdrawal of federal lands within a 10-mile (16-km) radius around Chaco Culture National Historical Park, protecting the area from new federal oil and gas leasing and development,” the White House said in a statement.

The proposed action would not apply to individual Native American allotments or to minerals within the area, it said.

Tribes have long called on U.S. officials to ban drilling in the area, a center of ancestral Pueblo culture.

Members of New Mexico’s congressional delegation have been pressuring U.S. Interior Secretary Deb Haaland to take steps to ban oil and gas development outside the boundaries of the park, which is listed as a UNESCO World Heritage Site.

The executive order on safety will direct the Departments of Justice, Interior, Homeland Security, and Health and Human Services to “create a strategy to improve public safety and justice for Native Americans and to address the epidemic of missing or murdered Indigenous peoples,” according to a White House fact sheet.

Homicide is the third-leading cause of death among Native women who are murdered at rates more than 10 times the national average, according to federal data.

The anciet Native American sites in Chaco include monumental public and ceremonial buildings and distinctive architecture, according to UNESCO, the U.N. cultural agency.

Investigations into violence against Native peoples have been underfunded for decades, with murders and missing persons cases often unsolved and unaddressed, according to Haaland, the first Native American to hold the position. The Bureau of Indian Affairs, which runs law enforcement on Indian lands, is part of Interior.

Biden and first lady Jill Biden are to address the summit on Monday and Vice President Kamala Harris will make remarks on Tuesday. The tribal summit is the first of its kind since 2016. There were none during the presidency of Republican Donald Trump. 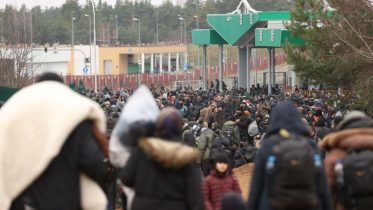 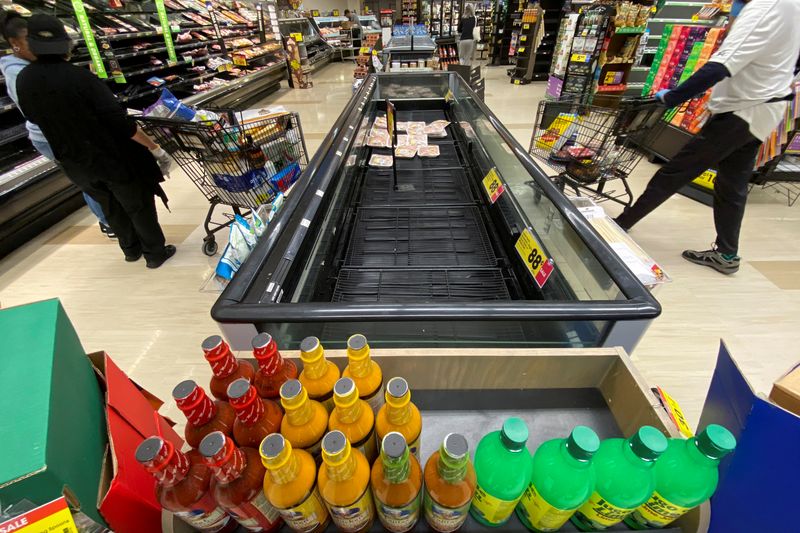