By Kanishka Singh and Jeff Mason

WASHINGTON (Reuters) -U.S. President Joe Biden admitted on Wednesday that his administration still had “more work to do with price increases still too high” even as he stated that there was progress made in slowing the rate of price rises.

His statement was released by the White House after U.S. consumer prices increased solidly in December, culminating in the largest annual rise in inflation in nearly four decades.

“We are making progress in slowing the rate of price increases. At the same time, this report underscores that we still have more work to do, with price increases still too high and squeezing family budgets”, Biden said.

In the 12 months through December, the consumer price index surged 7%. That was the biggest year-on-year increase since June 1982 and followed a 6.8% rise in November.

The report from the Labor Department on Wednesday followed on the heels of data last Friday showing that the labor market was at or near maximum employment.

White House economic adviser Brian Deese said later on Wednesday that supply chain challenges manifested themselves more than people had anticipated as he addressed questions about a rise in inflation.

“We’ve seen a number of unanticipated outcomes,” Deese told reporters in a briefing. Price inflation is a “global phenomenon,” he said, one that is connected to the COVID-19 pandemic and related supply chain challenges that have evolved.

Deese said the Biden administration plans to take additional steps this month to attempt to further ease bottlenecks at ports. He said most forecasters expect prices to moderate over the course of 2022.

(Reporting by Kanishka Singh in Bengaluru and Jeff Mason in Washington; editing by Jonathan Oatis) 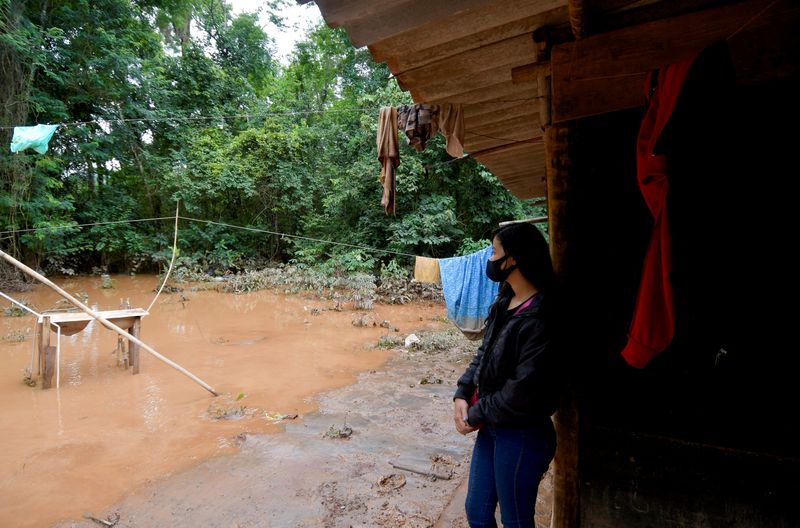 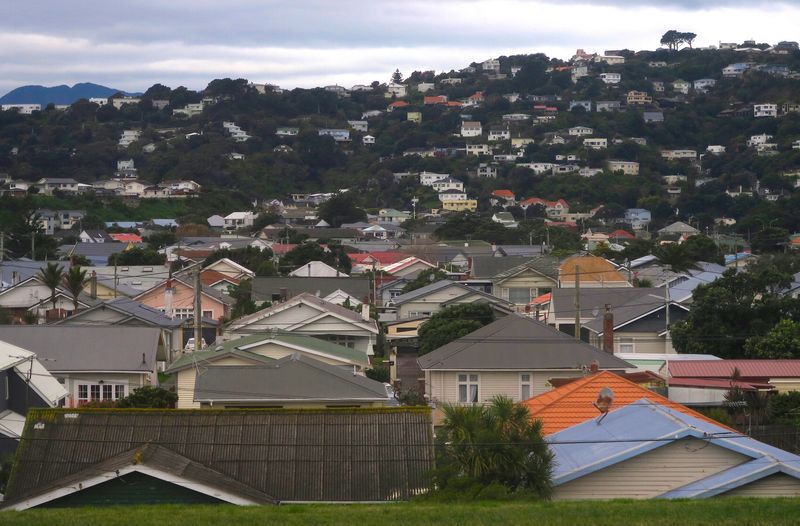