Biden: The idea we still allow semi-automatic weapons to be purchased is sick

Joe Biden has appeared to admit that he has no respect for the Second Amendment. The 46th president wants to ban semi-automatic weapons.

After handing out pies to firefighters on Thanksgiving while in Nantucket on Thursday, Biden told reporters he would be working on gun control measures in the coming months. He also pushed for more stringent red flag laws. This comes despite the Colorado nightclub shooting suspect evading Colorado’s strict red flag laws, even after being arrested for bomb threats.

Biden went on to call for a ban on practically all legal weapons.

“The idea we still allow semi-automatic weapons to be purchased is sick,” Biden said. “It has no socially redeeming value, not a single solitary rationale for it except profit for the gun manufacturers.”

BIDEN: “The idea we still allow semi-automatic weapons to be purchased is sick.” pic.twitter.com/pFyQcNXklW

Democrats often try to make hunting rifles, like the AR-15, sound more dangerous by using the word semi-automatic. However, almost every legal firearm sold in the United States is semi-automatic barring bolt action rifles or a revolver. 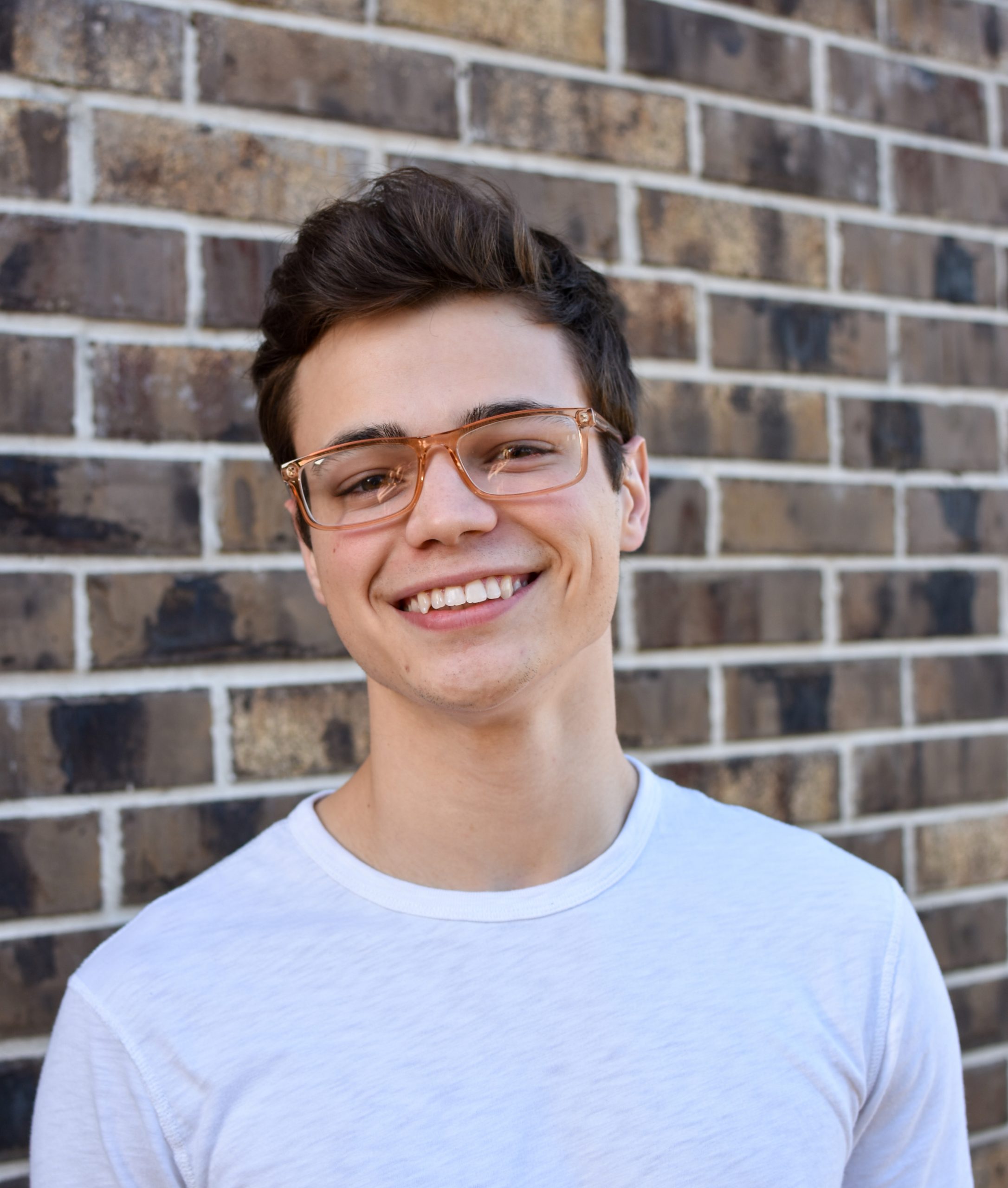 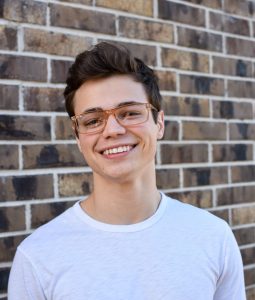 The Victor Nieves Show is a fresh new take on politics from a new generation of conservative. This show covers in depth constitutional analysis, social conservatism, and the pressing issues of today. 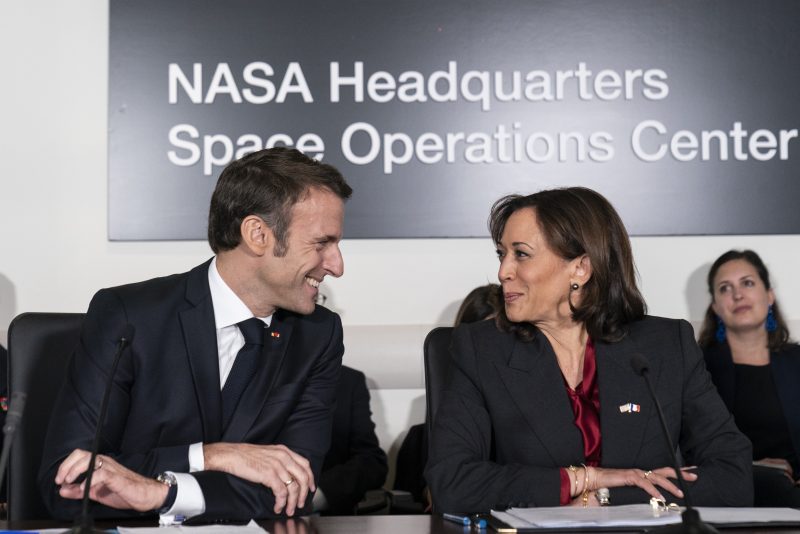 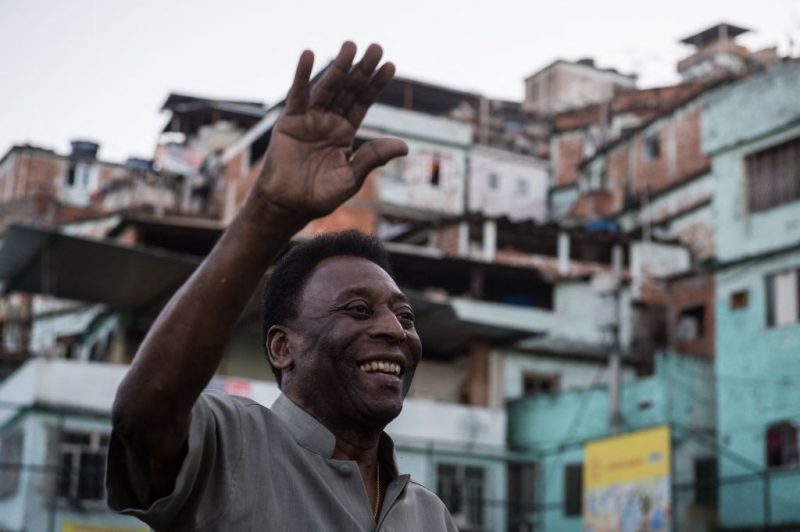 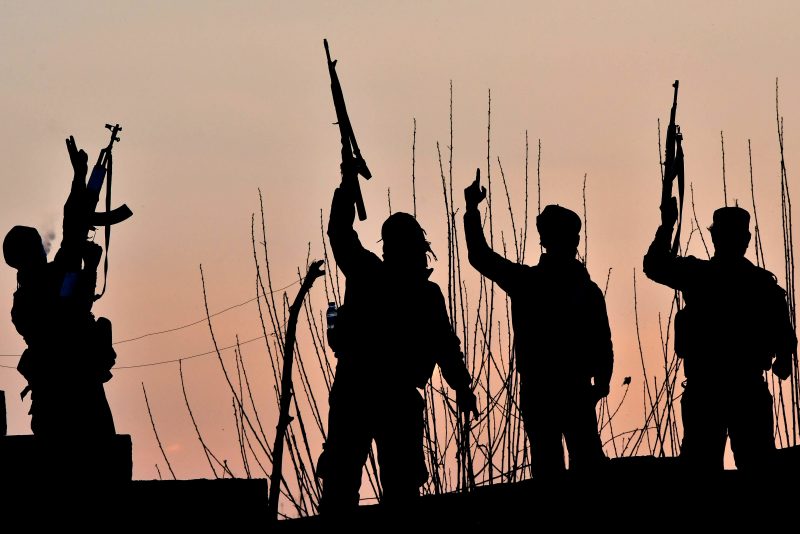 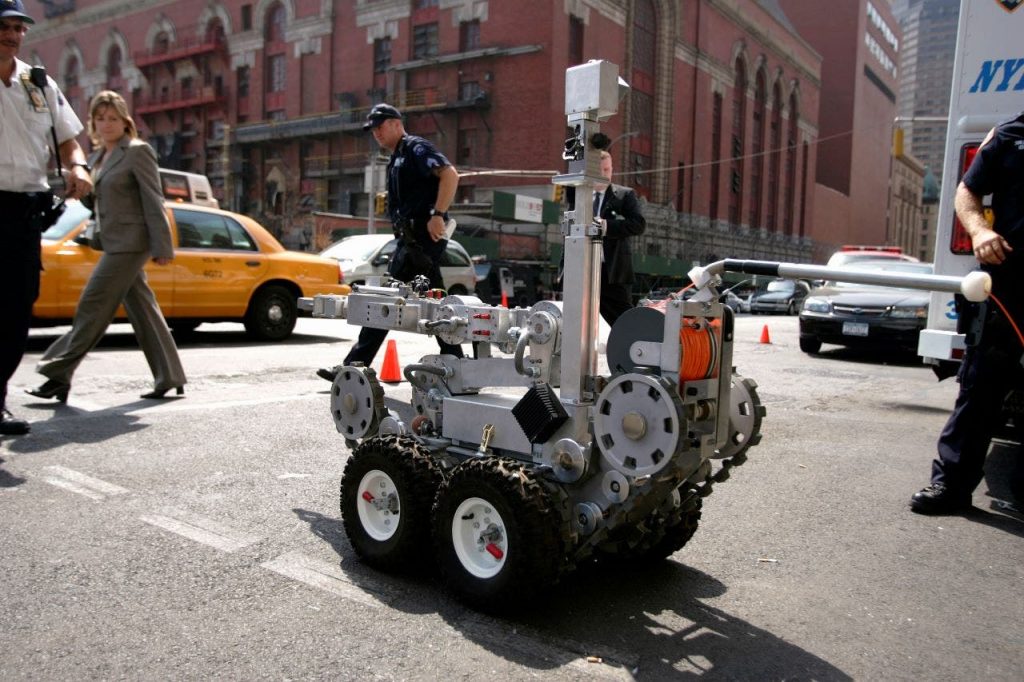 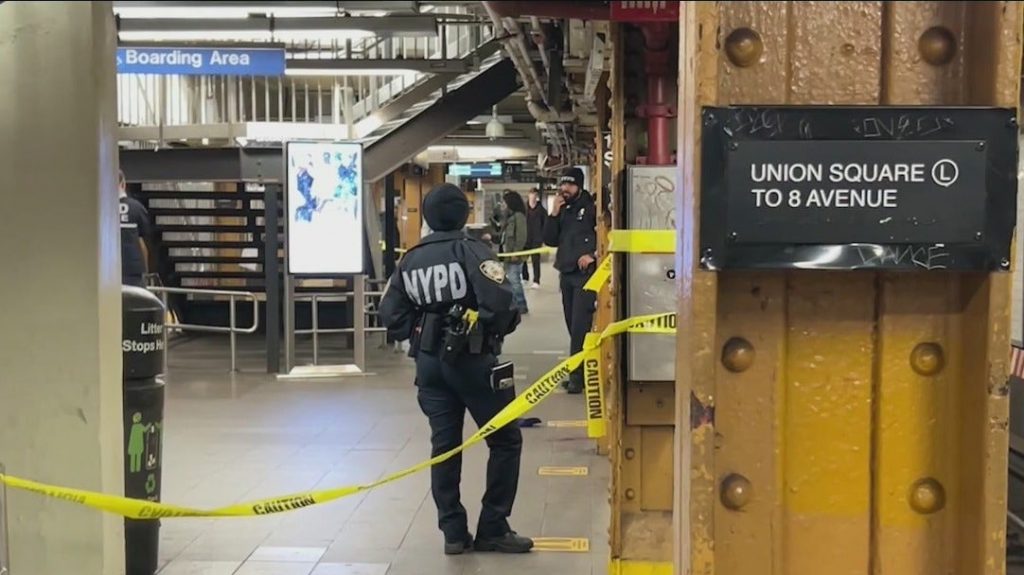