NEW YORK (Reuters) – Analysts expect big U.S. banks to show an uptick in fourth quarter core revenues thanks to new lending and firming Treasury yields even while headline earnings will be mixed on differences in how each institution accounted for pandemic loan losses.

On Friday, JPMorgan Chase & Co and Citigroup Inc are expected to post roughly 20% and 30% declines, respectively, in profits compared with the year-earlier quarter, while Bank of America Corp’s profits will be up 20% when it reports on Jan. 19, according to analyst estimates compiled by Refinitiv as of Friday.

Wells Fargo & Co, which also reports on Friday, is expected to show a 67% jump in profits.

That mixed performance will be largely due to the different pace at which banks started reversing accounting charges for pandemic-related loan losses which have not materialized. Other complicating factors are restructuring costs and asset sales at Citigroup and Wells Fargo.

Goldman Sachs Group Inc and Morgan Stanley, meanwhile, are expected to report fourth-quarter profit declines of about 7% and 2%, respectively, as revenue from fixed-income trading income dipped from exceptional levels.

Broadly speaking, however, the picture is likely to be positive and analysts anticipate that bank executives will sound an optimistic note on the outlook for core earnings.

Operating profits are expected to rise as the continued economic recovery boosted loan growth and as yields from banks’ Treasury securities edged up, or at least held steady, during the quarter.

“If investors look under the hood, there is much good to be seen,” Odeon Capital Group analyst Dick Bove wrote in note on Thursday.

Overall, core profits for big banks will be up about 6% on average after stripping out loan loss provisions, taxes and unusual items, Goldman Sachs analyst Richard Ramsden estimated.

More consumers and businesses returned to their banks for credit during the fourth quarter after being propped up last year by government stimulus programs, analysts said.

Core loan balances at banks increased about 4% in the fourth quarter, the fastest growth in nearly two years, according to estimates by Deutsche Bank analyst Matt O’Connor, based on Fed data through Dec. 22. That strength came from both consumer credit card and business lending, he wrote in a note.

The quarter also offered a taste of the higher net interest income that could come as Treasury yields rise in 2022, according to Gerard Cassidy of RBC Capital Markets.

The difference in average daily yields between shorter- and longer-term government securities, known as the yield curve, increased slightly during the quarter.

“A late pick-up in loan growth in 4Q, coupled with a recent rise in interest rates bode well for bank (guidance) on net interest income in 1Q22 and for the full year,” wrote O’Connor.

With the economic outlook uncertain due to inflation and the Omicron COVID-19 variant, however, some investors are cautious on buying more bank stocks.

Doubts are growing about the Fed’s ability to maintain the economic recovery on which lending growth relies after the central bank last week released minutes from its latest policy meeting that showed officials might raise interest rates sooner than expected to slow inflation.

Jason Ware, chief investment officer for Albion Financial Group, said he is evaluating whether to buy more bank stocks but is hesitant, partly due to caution about whether higher yields are sustainable.

He’s mindful, too, he added, of history suggesting that “bank stocks do better going into rate hikes than they do during rate hikes.” 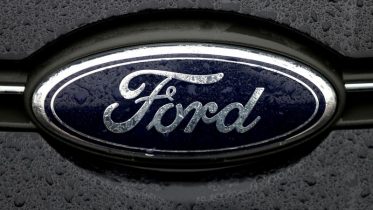 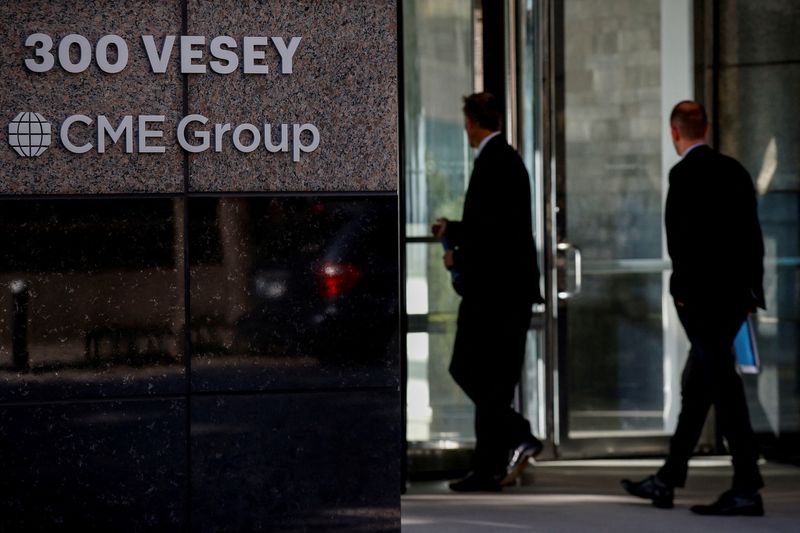