A strong finish to the year by global financial markets helped boost the performance of asset managers in general, with BlackRock also benefiting from its large scale and wide reach.

Assets under management stood at $10.01 trillion at the end of the quarter, up from $8.68 trillion a year earlier.

Net inflows for the quarter were at $212 billion, of which long-term net flows accounted for $169 billion, up from $116 billion a year earlier.

“Our business is more diversified than ever before – active strategies, including alternatives, contributed over 60% of 2021 organic base fee growth,” Chief Executive Officer Larry Fink said in a statement.

BlackRock’s revenue from investment advisory, securities lending and administration fees, its biggest segment, rose to $3.9 billion in the fourth quarter, helped by global dealmaking volumes rising to a record high in 2021, crossing $5 trillion for the first time.

Analysts on average were expecting the company to report a profit of $10.16 per share, according to IBES data from Refinitiv.

(Reporting by Sohini Podder in Bengaluru and Saqib Iqbal Ahmed and Lewis Krauskopf in New York; Editing by Vinay Dwivedi) 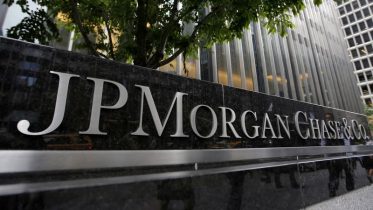