(Reuters) – Executives of miner Vale SA said on Friday that Russia’s invasion of Ukraine has led to speculation in the price of nickel, and they expect the conflict to also influence the price of iron ore pellets.

Shares of the miner were falling 1.5% in Sao Paulo after the company posted fourth-quarter results that beat expectations, although analysts were disappointed by a weaker operating income and low cash flow generation amid higher provisions related to two dam disasters that killed hundreds.

Vale was once the world’s No. 1 iron ore producer and remains a top player for the steel ingredient, although prices have fallen in recent months.

The price of nickel, however, has risen about 40% so far this year and Vale executives said in a call to discuss earnings results that they expect demand for the metal to double in the next decade as automakers transition onto electric vehicles.

They added they expect copper demand to rise by 30% in the same period.

Russia and Ukraine are significant producers of iron ore pellets and the company expects the conflict could impact prices, said executive Marcello Spinelli.

Vale reiterated its 2022 iron orre guidance and expects to produce between 320 and 335 million tonnes of the steel ingredient. 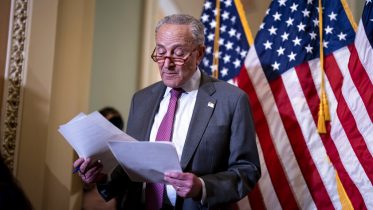 OAN to provide LIVE coverage of Trump’s ‘Save America’ rally in Wyo. 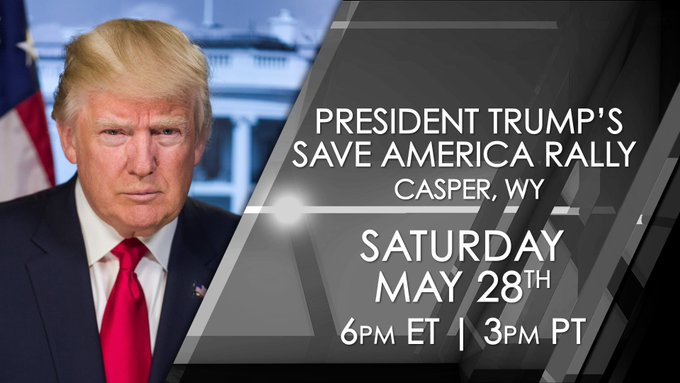 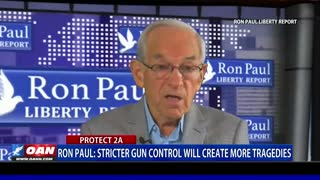 His Glory Interview with Tracy Ellis