(Reuters) – Canada Goose Holdings Inc forecast annual earnings above estimates on Friday, signaling strong demand for its luxury parkas ahead of the holiday season as the company benefits from surging sales in China.

U.S.-listed shares of the Toronto, Ontario-based company were up 6% premarket, after it topped Wall Street expectations for second-quarter revenue.

Luxury goods makers have seen a strong recovery from the global health crisis, boosted by pent-up demand for everything from high-end clothing to designer bags and shoes, even as travel restrictions continue to dampen demand from tourists.

Chinese consumers, known to splurge on high-end brands, also lifted sales in the quarter as they continued to purchase Canada Goose’s parkas and jackets despite fresh lockdowns in some cities due to the Delta variant.

Canada Goose, which typically makes around half of its annual sales during the holiday quarter, said it expects an adjusted profit of C$1.17 to C$1.33 per share in fiscal 2022, above analysts’ estimate of C$1.13, according to Refinitiv IBES.

The company’s results mirrored that of Michael Kors owner Capri Holdings Ltd, which raised its annual revenue and profit outlook on Wednesday after it posted a jump in revenue from Mainland China.

Canada Goose said revenue from its own stores and website in Mainland China rose 85.9% in the reported quarter, while global online sales surged 33.8%. 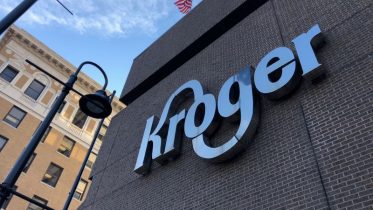 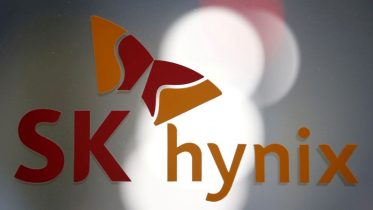