(Reuters) – Cathie Wood’s Ark Invest on Wednesday capitalized on a sharp drop in Zillow Group Inc’s stock price to scoop up shares of the online real-estate firm, as analysts expressed shock over its move to exit the business of buying and selling homes due to unpredictable prices.

Zillow’s announcement on Tuesday that it was withdrawing from flipping homes came three years after introducing the Zillow Offers business, which buys homes from owners, performs light repairs on them and sells them later.

Volatility in home prices in the past few months have hurt Zillow’s ability to forecast prices accurately, it said. The company concluded that “continuing to scale Zillow Offers would result in too much earnings and balance-sheet volatility.”

“Our aim was to become a market maker, not a market risk taker,” Zillow top boss Rich Barton said.

At least half of the brokerages covering the Seattle, Washington-based company cut their price targets on Wednesday.

“A shocking end to an ambitious project,” said Wedbush analyst Ygal Arounian, cutting his price target on the stock by $19 to $67.

Brokerage Piper Sandler said that though the move indicates the company will return to its roots as an asset-light model, it is a major strategic shift and raises questions about Zillow’s future direction.

After announcing the exit, Zillow, which operates the popular home valuation model ‘Zestimates’, said it would now focus on helping customers sell homes on its platform.

(Reporting by Abhijith Ganapavaram and Tapanjana Rudra in Bengaluru; Editing by Shailesh Kuber and Maju Samuel) 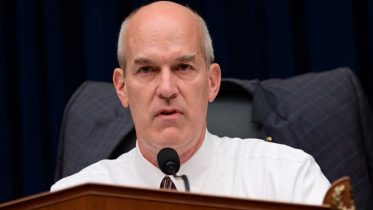