BEIJING (Reuters) -China’s central bank published draft rules on Friday to strengthen risk management over the use of commercial bills, and set up caps for banks’ commercial bills financing business, according to a statement.

Banks and finance companies shall not conduct commercial bill financing business of more than 15% of their total assets, according to the draft released by the People’s Bank of China (PBOC).

Financial institutions should also be prudent when conducting commercial paper business, and take measures to prevent market risks and credit risks, according to the rules.

Commercial paper is commonly used by Chinese corporates as a payable that promises suppliers future payment on a fixed date. It has increasingly became a source of funding for some sectors, including the property sector, locked out of other financing channels.

Generali battle heats up as No.2 investor quits board 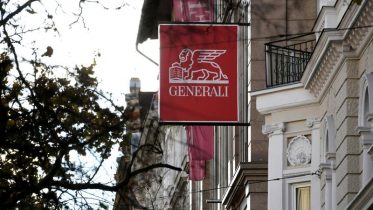 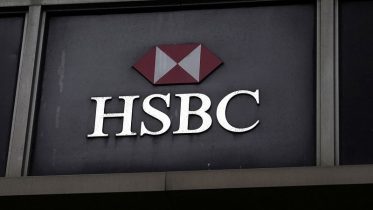