The official manufacturing Purchasing Manager’s Index (PMI) was at 49.2 in October, down from 49.6 in September, data from the National Bureau of Statistics (NBS) showed on Sunday.

The 50-point mark separates growth from contraction. Analysts had expected it to come in at 49.7. 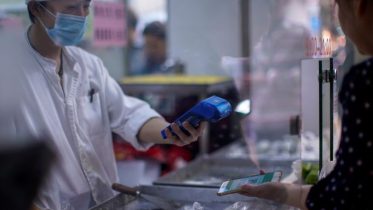