Of the new infections, 104 were locally transmitted, according to a statement by the National Health Commission, compared with 143 a day earlier.

The new locally transmitted cases were in Henan, Tianjin, Guangdong, Shaanxi and Zhejiang.

China reported 25 new asymptomatic cases, which it classifies separately from confirmed cases, down from 42 infections a day earlier.

There were no new deaths, leaving the death toll at 4,636. 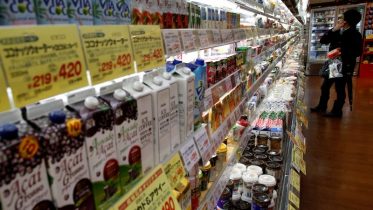 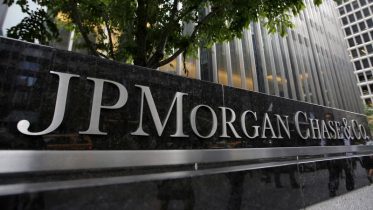 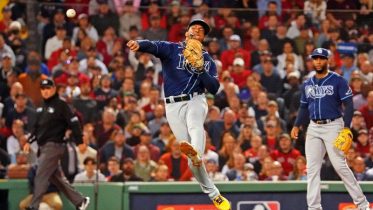 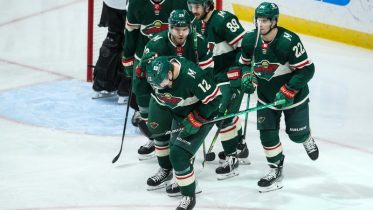 Tennis-No pressure, Raducanu ready to have a swing at Australian Open 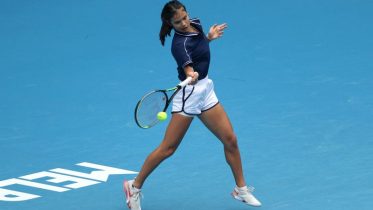