Of the new infections, 92 were locally transmitted,according to a statement by the National Health Commission, from95 a day earlier.

Most of the new local cases were in Henan and Shaanxiprovinces.

At least two local cases found in the northern coastal city of Tianjin, which shares a border with the capital city Beijing, were caused by the Omicron variant, state television reported on Sunday. The city has begun testing among nearly all its 14 million residents.

There were no new fatalities, leaving the death toll at 4,636. Mainland China had 103,619 confirmed casesas of Jan 8. 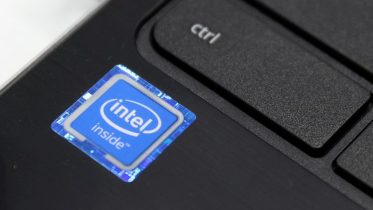 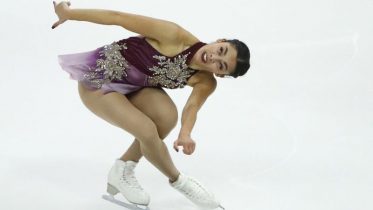