The online blitz, like last year, has stretched from a one day event to two primary discount periods, taking place from Nov. 1 – Nov. 3 and again on the full day of Nov. 11.

The company has this year toned down its hype of the usual sales boom amid stringent regulatory scrutiny, saying that its priorities are encouraging “eco-friendly consumption” and “supporting vulnerable populations”.

But the event remains a top draw for millions of merchants and shoppers. Last year, it racked up $74 billion in orders, or “gross merchandise value” (GMV), over 11 days of the event.

Analysts, however, say they are expecting Alibaba to report a minor increase in GMV this year, citing slowing retail sales, supply chain shortages, power disruptions as well as the impact of COVID-19 lockdowns.

The company is also doing away with an audience for its annual entertainment gala this year or opening a media centre to reporters for the first time, citing COVID-19 precautions, opting to livestream the event instead.

Cumberbatch was the highest-profile overseas celebrity to appear at Wednesday evening’s gala, albeit virtually. In previous years, before the pandemic, stars such as Taylor Swift and Pharrell Williams performed at the gala.

Alibaba said that in the first second of sales on Nov. 1, shoppers bought 300 million yuan ($46.94 million) worth of Apple iPhones, a figure which grew within four minutes to exceed all iPhone sales on the first day at last year’s event.

More than 200 luxury brands are participating in this year’s event too to offer more than 100,000 new products, it said, adding that the number of buyers who placed orders during the first sales window for luxury goods jumped 40% over the prior year.

The shopping event also caps a year of ongoing regulatory tightening from Chinese authorities in a number of industries during which Alibaba was a frequent target.

The company was fined a record $2.8 billion for monopolistic behaviour this past spring and its founder Jack Ma, China’s highest-profile entrepreneur, has retreated from public view after criticizing Chinese regulators a year ago. 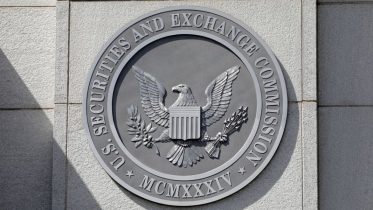 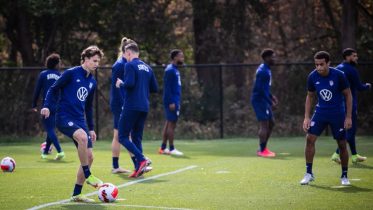