(Reuters) – China Cinda Asset Management said on Thursday it plans to scrap an agreement to buy a 20% stake in the consumer finance arm of Ant Group, worth 6 billion yuan ($943.83 million).

The investment would have increased Cinda’s interest in Chongqing Ant Consumer Finance Co Ltd to 24%, making the asset manager its second-biggest investor. Cinda currently owns a 15% stake in the Ant-affiliated firm through Nanyang Commercial Bank Ltd, a Cinda subsidiary.

“After further prudent commercial consideration and negotiation with (Chongqing Ant Consumer Finance), the company proposed not to participate in the share subscription,” Cinda said in a filing to the stock exchange.

Chongqing Ant Consumer Finance is under regulatory pressure to fold Ant’s two lucrative micro-loan businesses Jiebei and Huabei into it, which would make it subject to rules and capital requirements similar to those for banks.

Cinda, one of the country’s four biggest state asset managers, said the withdrawal would not have any material impact on the company.

(This story corrects to show Cinda holds 15% stake in Chongqing Ant, not 4%, in paragraph 2)

(Reporting by Harish Sridharan in Bengaluru and Yingzhi Yang in Beijing; Editing by Aditya Soni) 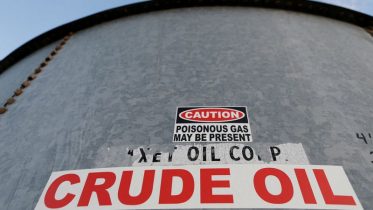 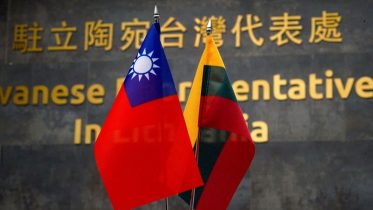 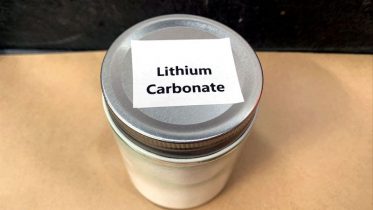 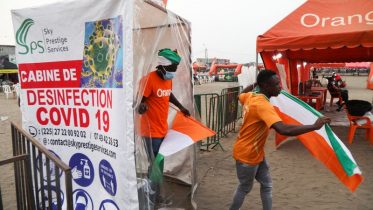 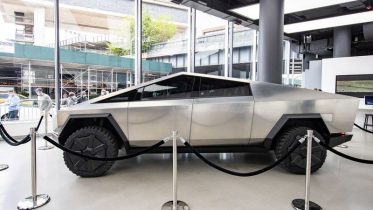