SHANGHAI (Reuters) -Chinese gaming and social media giant Tencent Holdings posted its slowest revenue growth since it went public in 2004 on Wednesday, hurt by a regulatory crackdown, and said the outlook for the advertising sector would remain weak into next year.

China’s largest company by market value has been hit on multiple fronts by new regulations, including limits https://www.reuters.com/world/china/china-rolls-out-new-rules-minors-online-gaming-xinhua-2021-08-30 on the amount of time children can spend playing video games. Curbs on other industries such as education have also dampened advertising appetite.

In addition, the Chinese government has not approved any new games since August, raising fears that the industry could see a repeat of 2018 when China suspended approvals of new video game titles over a nine-month period as part of an overhaul of the regulatory bodies that oversee the sector. [nL1N2Q10KB]

Tencent’s chief strategy officer, James Mitchell, said he expected the suspension to be temporary and that the company had a large backlog of games ready. He also said he did not expect China’s new gaming limits on minors to be extended to adults.

“We are proactively working with the regulators on implementing all the necessary changes,” Tencent president Martin Lau told analysts on a call.

Tencent’s third-quarter revenue climbed 13% to 142.4 billion yuan, slightly below expectations, and was the slowest quarterly growth since the company went public in 2004, Refinitiv data showed.

Net profit rose 3% to 39.5 billion yuan ($6.18 billion), the company said in a statement. This beat analyst expectations who were predicting a decline, according to Refinitiv data.

Beijing’s year-long crackdown on its once-freewheeling internet industry has punished well-known companies for engaging in what were previously considered regular market practices, wiping billions of dollars off their market values.

Tencent said its advertising revenue growth rate slowed to 5% in the period as the industry adapted to new regulatory and macroeconomic developments, citing weakness in categories including education, insurance and games.

It said it expected advertising pricing industry-wide to remain soft for several quarters but said the industry should adjust next year.

Tencent said minors accounted for 0.7% of domestic games time in September this year, down from 6.4% in September 2020, after the government’s new limits came into force at the beginning of that month.

Asked about Tencent’s view on the metaverse, the idea of a shared virtual world that people can access through different devices and where they can move through, Lau said it believed there were “multiple pathways to get into the metaverse opportunity”.

“In terms of our capabilities and positioning, we feel we have a lot of the technology and know-how building blocks for us to explore and develop for the metaverse opportunity.” 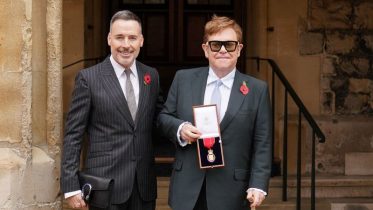 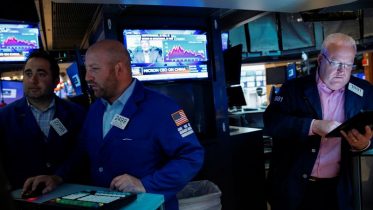