Coke to pay $5.6 billion for full control of BodyArmor – WSJ

(Reuters) – Coca-Cola Co is buying full control of BodyArmor for $5.6 billion in a deal that values the sports drink brand at about $8 billion, the Wall Street Journal reported on Sunday, citing people familiar with the matter.

Coca-Cola, which already owns 30% of BodyArmor, is buying the remaining 70% from the company’s founders and investors, according to the WSJ report. The deal is expected to be announced as soon as Monday, it added.

(Reporting by Aakriti Bhalla in Bengaluru; Editing by Daniel Wallis)

Australia’s Westpac to return $4.3 billion to shareholders as profit doubles 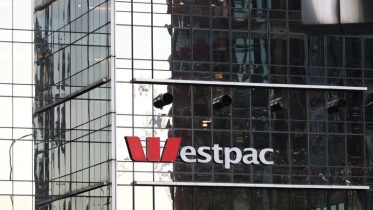 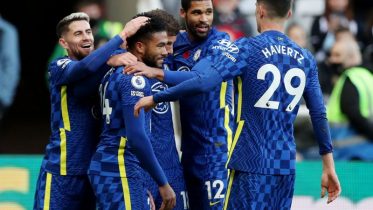