CAPE TOWN (Reuters) -Keegan Petersen scored a superb 82 as South Africa completed a seven-wicket victory in the third test and a 2-1 series win over world number one India on a spiteful Newlands pitch having chased down their challenging target of 212 on Friday.

It is just the fourth time in 133 years that a team has scored more than 200 in Cape Town to win, and follows on from South Africa’s epic seven-wicket victory in Johannesburg in the second test when they needed 240 in the fourth innings.

Petersen, who was the leading scorer in the series with 276 runs, was the anchor for the home side on a difficult wicket for batting, but there were also important unbeaten contributions from Rassie van der Dussen (41) and Temba Bavuma (32) as they put on 57 for the fourth wicket.

The result means India are still in search of a first test series victory in South Africa having had high hopes when they won the opening match. The teams will now play three One-Day Internationals starting in Paarl on Wednesday.

For BP, car chargers to overtake pumps in profitability race 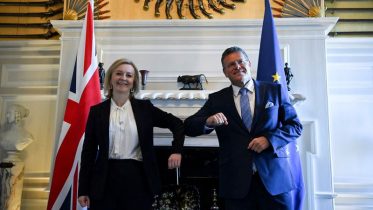