MADRID (Reuters) -Five journalists from the Spanish news agency EFE have had their press accreditations withdrawn by the Cuban government ahead of a banned protest march by opposition groups planned for Monday, EFE said.

The authorities summoned the three editors, a photographer and a television cameraperson to inform them of the decision, EFE said in a statement, adding that it was not clear if the measure was temporary or permanent. It noted that the action took place on the eve of Monday’s banned march https://www.reuters.com/world/americas/cuban-protest-leader-march-alone-white-rose-hand-ahead-rallies-2021-11-11.

The Spanish Foreign Ministry will call the current head of the Cuban Embassy in Madrid on Monday to ask for an explanation over the withdrawal of the accreditations, a ministry spokesman said.

Cuba currently has no ambassador in Madrid.

“The Spanish embassy in Havana is working with the Cuban authorities so that they return the credentials to the EFE journalists and they can carry out their work,” the spokesman added.

A spokesperson for EFE said the Cuban government had not given a reason for the withdrawal of the accreditations.

The Cuban Embassy in Madrid did not respond to calls for comment when contacted by Reuters, although on a Sunday the embassy was closed.

The accreditation of another EFE journalist was withdrawn a month ago, meaning the agency currently has no accredited journalists on the island, EFE said.

Opposition groups called Monday’s march to demand greater political freedoms and the release of jailed activists. The planned demonstration follows nationwide protests in July amid anger over economic crisis and the COVID-19 pandemic on the communist-ruled island.

President Miguel Diaz-Canel’s government banned Monday’s march saying it is part of a destabilization https://www.reuters.com/world/americas/cuba-says-united-states-facebook-helping-foment-nov-15-protests-2021-11-10 campaign by the United States. 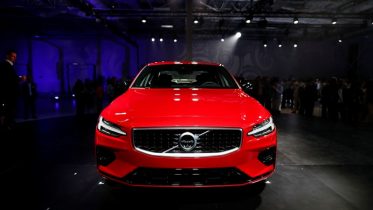 S. Africa’s de Klerk to be cremated at private ceremony on Nov 21, no state funeral 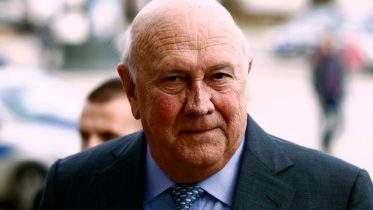