The bank embarked on a restructuring in 2019, closing some businesses and shedding thousands of staff in an effort to return to profitability. In 2020, the bank posted its first full-year profit since 2014.

The reorganisation of Deutsche Bank is more decisive in addressing the bank’s main weaknesses with excessive costs and underperforming business units than its previous restructuring programmes, the bank quoted S&P as saying.

“We see greater rigor in senior management’s execution of the plan, and the bank is achieving its milestones as it works toward its 2022 financial targets,” S&P was quoted as saying.

Deutsche Bank added its ratings are now in the “A” category with all leading rating agencies.

Credit ratings are critical for any company but especially for a bank such as Deutsche, which, like all financial institutions, is a big issuer of debt securities. 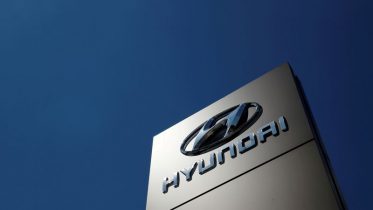 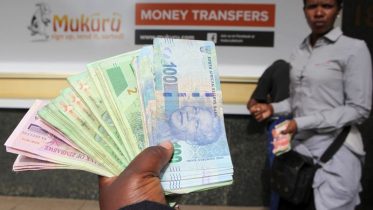