Djokovic had COVID-19 a month ago, had clearance to enter Australia – court filing

SYDNEY (Reuters) – Tennis world number one Novak Djokovic contracted COVID-19 last month but was not experiencing symptoms and had written clearance from Australia’s immigration department before travelling to the country with a medical exemption from its vaccination rules, his lawyers said in a court filing on Saturday.

Djokovic, who is in immigration detention in Australia after having his visa cancelled on arrival on Thursday, returned his first positive coronavirus test on Dec. 16, 2021, but 14 days later “had not had a fever or respiratory symptoms of COVID-19 in the last 72 hours”, the filing said.

On Jan. 1, the Serbian sports star received a “a document from the Department of Home Affairs (which) told Mr Djokovic that his ‘responses indicate(d) that (he met) the requirements for a quarantine-free arrival into Australia”, the documents added.

Djokovic, an outspoken critic of mandatory vaccination, has never disclosed his own vaccination status. He is challenging his visa cancellation in Australia’s federal court in hopes of winning his 21st Grand Slam at the Australian Open which starts on Jan. 17. 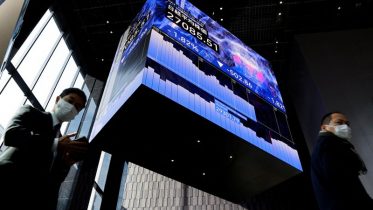 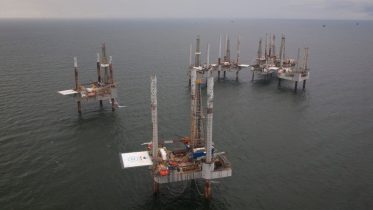 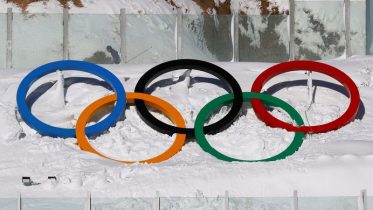 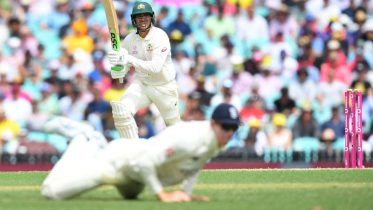 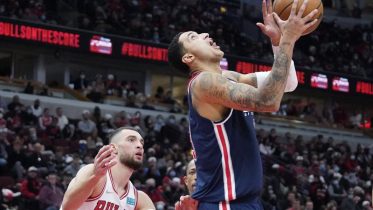