DUBLIN (Reuters) – Record euro zone inflation of 5% sounds “so strange” after a long period of little price growth but the rate will come down this year, European Central Bank chief economist Philip Lane said on Friday.

Inflation across the bloc rose unexpectedly in December from 4.9% a month earlier, data on Friday showed, marking a fresh high for the 19-country currency bloc and hitting a level more than twice the ECB’s 2% target.

However, Lane reiterated that the drivers are temporary and that the period from 2020 to 2022 were part of a “pandemic cycle in inflation” and should not be compared to historical norms.

“This year inflation is going to be come down, it’s going to be above where we want it to be in the long term,” Lane told Irish broadcaster RTE, reiterating the bank’s projections that inflation will be above its target for 2022 as a whole before falling “a little bit below” target in 2023 and 2024.

“Yes, when we hear numbers like 5%, that sounds so strange after a long period of low inflation but we do think inflation pressures will ease over the course of this year.”

While the ECB projections see inflation back at 1.9% by the fourth quarter, a long list of influential policymakers question this narrative, warning risks are skewed towards higher figures and that above-target readings could persist into next year.

Some policymakers sought a greater acknowledgement of inflation risks at an ECB meeting last month but were rebuffed by Lane in an unusually robust debate, sources close to the debate told Reuters.

Lane told RTE that while high energy prices are a major concern, supply pressures should ease in the oil and gas markets this year.

He added that the case for altering the ECB’s interest rate policy “is not there” given it thinks high inflation is not going to be durable.

Birth rate in mainland China in 2021 drops to record low 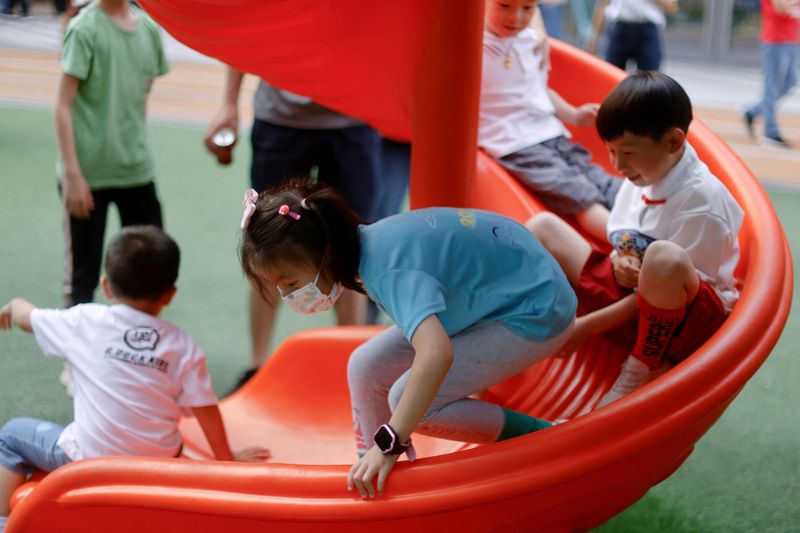 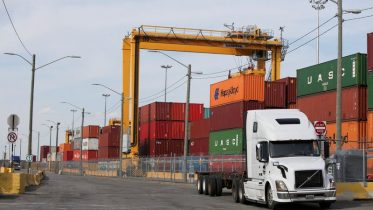 From stability to turmoil – what’s going on in Kazakhstan 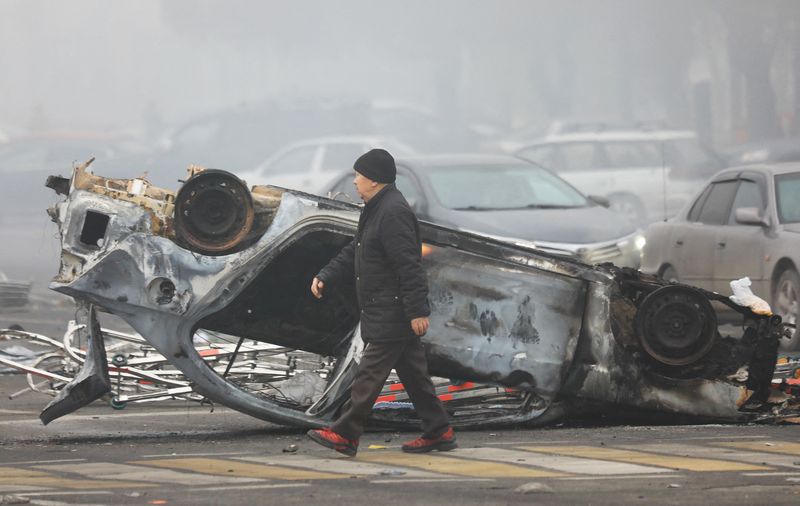