Sales at the company’s Automation Solutions’ unit, its biggest business, were impacted by about $125 million in the quarter, due to supply and logistical woes, Emerson said, joining other U.S. companies who have flagged a hit from similar issues.

The St. Louis, Missouri-based company, which began a century ago by selling fans and electric motors, was involved in a string of acquisitions over the last few years to reposition itself as an technology-focused company.

Emerson, which now has a suite of products ranging from automation software to air conditioning tools, said last month it would merge its software units with smaller rival Aspen Technology in a deal worth $11 billion. 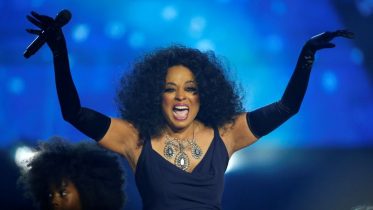 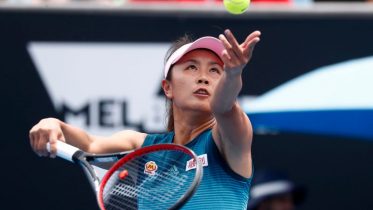