LONDON (Reuters) -British Prime Minister Boris Johnson, fighting accusations his government is mired in corruption, said on Monday it took the issue very seriously and members of parliament should be held to account for unethical behaviour.

Johnson has been engulfed for days in a row centred on his botched handling of the suspension of a ruling Conservative Party lawmaker, Owen Paterson, who was found to have breached rules on paid lobbying. It was the latest incident in a series of scandals to hit his Conservative government.

He suggested on Monday the process of investigating lawmakers needed to be changed.

“What we’ve got to make sure is that we take all this very, very seriously and that we get it right,” Johnson said, speaking about the issue of lawmakers holding additional jobs and of the process by which they can be investigated.

“What we do need to do is look also at the process. We are going to make every effort to get it right and we are going to hold MPs (members of parliament) to account.”

Johnson last week pushed parliament to protect Paterson by hastily voting to change the rules, only to backtrack. Paterson has since quit parliament.

The government has said both were within the rules, but the assurances have not quelled criticism.

Johnson’s actions have been called “corrupt” and “contemptible” by opposition Labour leader Keir Starmer, who on Sunday said the prime minister was “in the sewer with his troops”.

A significant minority of Conservative lawmakers rebelled over the Paterson affair and some publicly expressed dismay.

The Commons is due to debate the row later on Monday but Johnson will not take part, instead dispatching minister Steve Barclay to defend his and his government’s actions.

“Unfortunately I can’t be there because I have a longstanding engagement up here,” Johnson said in a televised clip for media during a visit to a hospital in northern England.

Adding to the embarrassment, the Sunday Times reported that wealthy donors who had given 3 million pounds ($4 million) to the Conservative Party had then got seats in parliament’s upper chamber, the House of Lords.

International Trade Secretary Anne-Marie Trevelyan defended the Lords appointments system on Monday, saying that a “rich mix” was desirable in the unelected chamber. 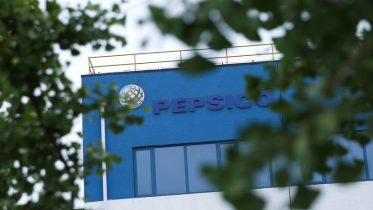 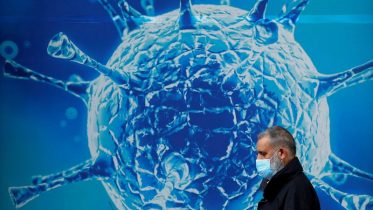