Heads of state and government from around the world are attending the COP26 summit Good omens hard to find as global climate conference begins, regarded as critical to averting the most disastrous effects of climate change.

Erdogan had been expected to join them in Scotland after attending the G20 summit in Rome at the weekend, but instead landed back in Turkey shortly after midnight on Monday.

Turkish media quoted him as telling reporters on his plane home that Ankara had made demands regarding security protocol standards for the summit in Britain which were not satisfied.

“When our demands were not met we decided not to go to Glasgow,” Erdogan was quoted as saying. He said that the protocol standards Ankara sought were those always implemented on his international trips.

British Prime Minister Boris Johnson initially said the problem had been resolved, Erdogan said. “But at the last moment he got back to us and said that the Scottish side was causing difficulties,” Turkish media quoted him as saying.

Erdogan said he subsequently learnt that the measures Turkey had sought were granted as an exception to another country, which he did not name. He said this was unacceptable. “We are obliged to protect the dignity of our nation,” he said.

A spokesperson for the British government’s COP26 office declined to comment on security matters. Scotland police declined to provide an immediate comment.

“The president took such a decision because our demands regarding the number of vehicles for security and some other security-related demands were not fully met,” the official said.

Erdogan had previously said he would meet U.S. President Joe Biden https://www.reuters.com/world/middle-east/biden-meets-erdogan-amid-tension-over-defence-human-rights-2021-10-31 in Glasgow, but they met in Rome on Sunday.

Ankara had held off ratification for years, saying Turkey should not be classed as a developed country with reduced access to funding to support emissions cuts under the accord. It also said Turkey is historically responsible for a very small share of carbon emissions.

Erdogan said last week Turkey had signed a memorandum of understanding https://www.reuters.com/article/climate-change-turkey-idAFL8N2RN3Z1 under which it will get loans worth $3.2 billion to help it meet clean energy goals set out in the Paris accord.

Other absentees from the Glasgow meeting include Chinese President Xi Jinping, whose country is by far the biggest emitter of greenhouse gases, and President Vladimir Putin of Russia, one of the world’s top three oil producers.

Xi will address the conference on Monday via a written statement, according to an official schedule. Putin has dropped plans to participate in any talks live by video link, the Kremlin said. 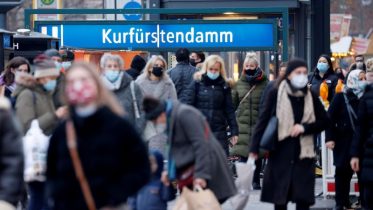 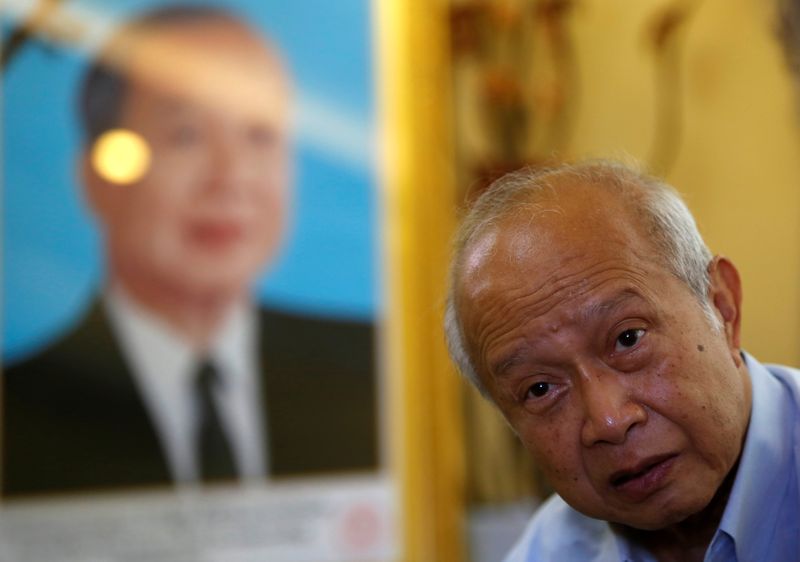 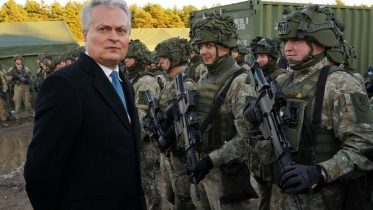 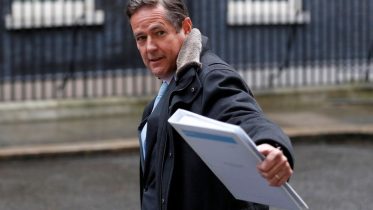 Russia will react to attempts to break ‘strategic parity’ -Putin 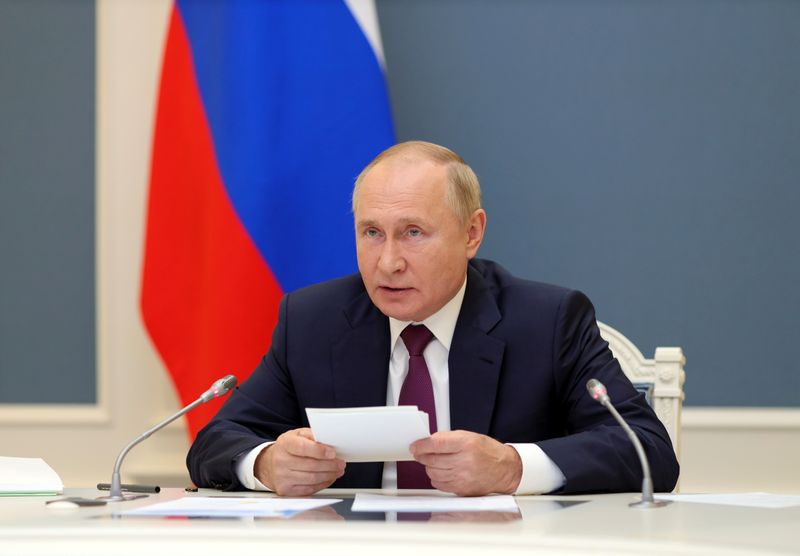