The Essen-based company now expects full-year adjusted core profit of about 2.4 billion euros ($2.78 billion) and sales at 14.5 billion euros, both in the upper end of ranges the company had expected at mid-year.

“All four chemical divisions benefited from increased demand. We were able to completely compensate for higher raw material, energy and logistics costs by raising our prices,” Chief Executive Christian Kullmann said in a statement.

The company, which makes ingredients for products ranging from animal feed and diapers to the Pfizer/BioNTech’s COVID-19 vaccine, reported adjusted earnings before interest, taxes, depreciation and amortisation (EBITDA) of 645 million euros ($747.23 million) in the third quarter, up 24% and slightly above analysts’ forecast of 641.1 million euros in a company-provided poll.

In August, German chemical industry body VCI raised its price and revenue guidance for the year, citing a sharp rise in prices in the first half, and reaffirmed its full-year production outlook.

(Reporting by Karol Badohal and Bartosz Dabrowski in Gdansk. Editing by Jane Merriman) 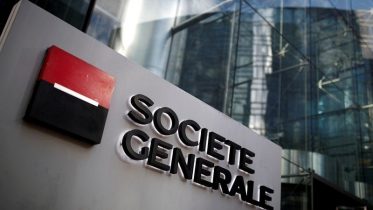 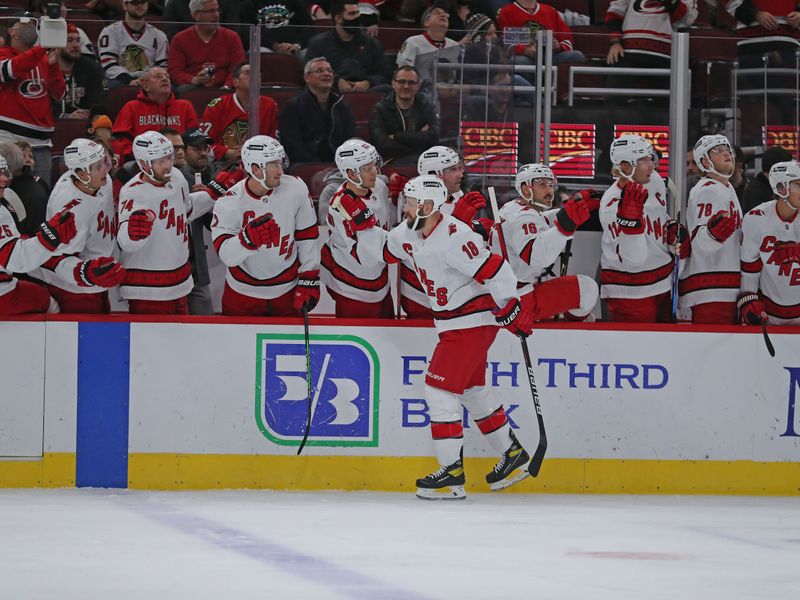