By Krystal Hu and Anirban Sen

(Reuters) – OneStream Software, which is backed by private equity firm KKR & Co, has hired advisers to help it prepare for an initial public offering (IPO) in New York that could value the software maker at over $10 billion, people familiar with the matter said.

Rochester, Michigan-based OneStream, which builds software tools and solutions designed for chief financial officers (CFOs) of companies, has tapped investment bank Morgan Stanley to lead preparations for a stock market launch that is expected to happen early next year, the sources said.

Earlier this year, OneStream raised funding at a valuation of $6 billion from a group of investors including D1 Capital Partners and Tiger Global Management. At the time, OneStream indicated it planned to go public later.

The software firm is expected to nearly double its valuation at the time of its flotation in 2022, the sources said.

The sources, who requested anonymity as the discussions were confidential, cautioned the timing and size of the deal were subject to market conditions and could change.

During the pandemic, demand for software tools built by companies such as OneStream boomed as companies accelerated digital transformations and sought tools that make forecasting and financial planning more efficient.

OneStream said its annual recurring revenue (ARR), an important metric for software firms, doubled in the first half of 2021.

Launched in 2010, OneStream helps CFOs prepare and report financial statements to regulators and investors. On its website, the company says it also helps organizations with planning, budgeting and forecasting, among other things.

Its prominent customers include Toyota Motor Corp, United Parcel Service (UPS), News Corp and General Dynamics. KKR bought a majority stake in OneStream in 2019 at a valuation of over $1 billion.

(Reporting by Anirban Sen in Bengaluru and Krystal Hu in San Francisco; Additional reporting by Chibuike Oguh in Berlin; Editing by Mark Potter) 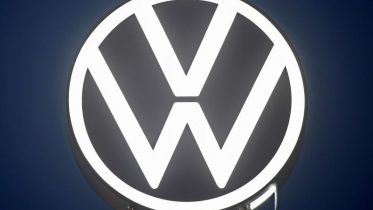 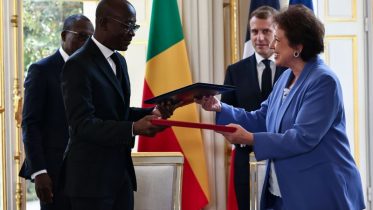