(Reuters) – The timing and pace of interest rate increases will depend on what happens with inflation and Federal Reserve officials may need to move more “aggressively” if inflation remains elevated, Richmond Fed Bank President Thomas Barkin said Thursday.

“The closer that inflation comes back to target levels, the easier it will be to normalize rates at a measured pace,” Barkin said in remarks prepared for a virtual event organized by the Virginia Bankers Association and Virginia Chamber of Commerce. “But were inflation to remain elevated and broad-based, we would need to take on normalization more aggressively, as we have successfully done in the past.”

Policymakers are set to debate strategies for removing the extraordinary support offered during the pandemic when they meet in two weeks, including possible approaches for raising interest rates and reducing more than $8 trillion in bond holdings.

Several Fed officials have said in recent days that they would support raising interest rates at least three times this year, starting in March, if the economy stays on the current trajectory.

Fed Chair Jerome Powell also said earlier this week that the central bank should remove accommodation this year, saying the U.S. economy no longer “needs or wants” as much stimulus. 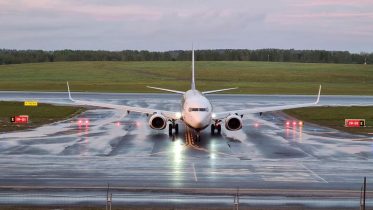 Benedict denies he knew about Legionaries of Christ abuse when cardinal 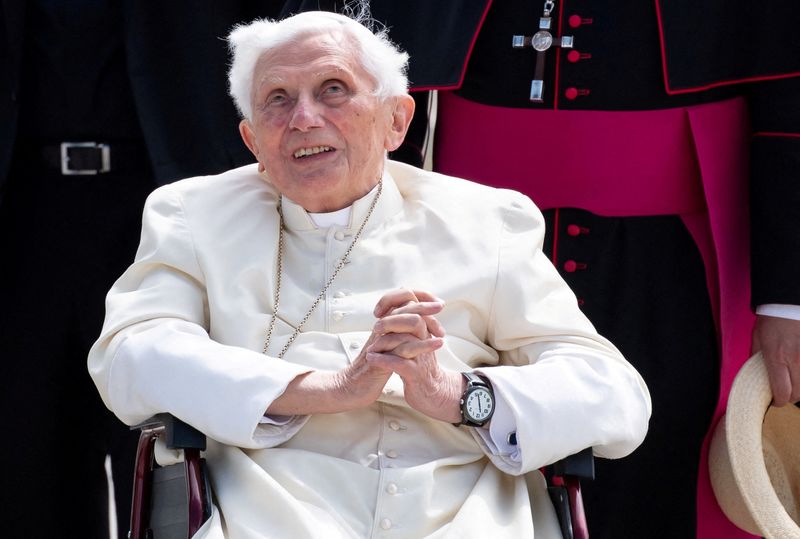 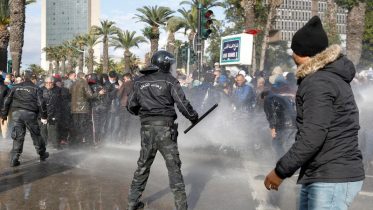 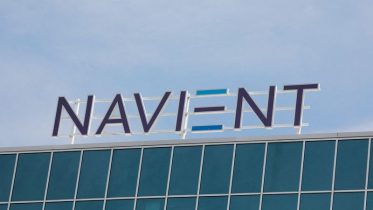 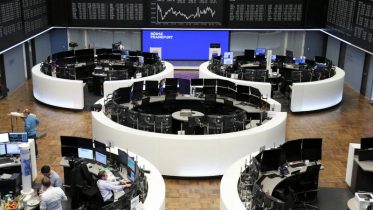