Fed’s Clarida: Rate hike benchmarks could be cleared in 2022

WASHINGTON (Reuters) – A top Federal Reserve policymaker on Monday said the Fed could clear its benchmarks for raising interest rates next year with jobs restored to where they were before the pandemic and inflation already pushing beyond comfortable levels.

Fed vice chair Richard Clarida said that while the Fed remains “a ways away from considering raising interest rates,” if his current outlook for the economy proves correct then the “necessary conditions for raising the target range for the federal funds rate will have been met by year-end 2022.”

At that point an interest rate path similar to the one laid out by Fed officials in September would “be entirely consistent” with the Fed’s new framework for hitting its 2% inflation target and reaching “maximum employment,” Clarida said in remarks prepared for presentation at the Brookings Institution.

That rate “dot plot” showed Fed officials moving towards a rate hike next year but evenly split over that timing, with a majority showing rates rising more steadily in 2023 and 2024.

Clarida’s remarks come as the Fed shifts its attention towards a possible clash between its hope for driving jobs as high as possible, and its concern that inflation is already pressing too high.

Inflation to date already presents “much more than a ‘moderate’ overshoot of our 2 percent longer-run inflation objective, and I would not consider a repeat performance next year a policy success,” Clarida said. He said he expects that a preferred measure of prices, excluding volatile food and energy costs, will remain for now above the Fed’s target, though the pace should slow.

He said expected job growth as the economy continues expanding will push labor force participation higher, drive the unemployment rate to 3.8% by the end of next year, and “eliminate the 4.2 million ’employment gap’ relative to” the months before the pandemic. 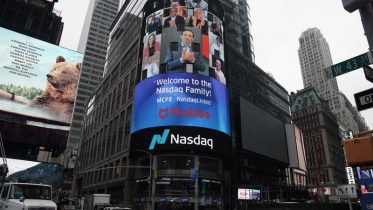 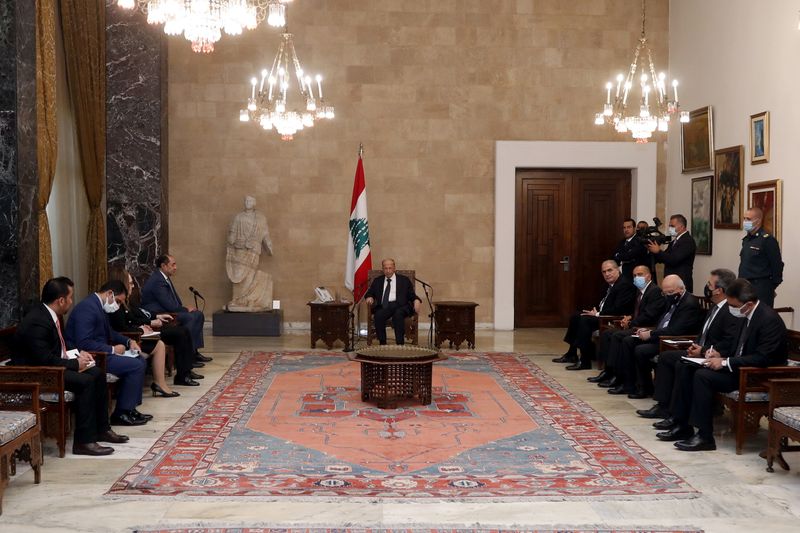