(Reuters) – Two-time national champion Alysa Liu was named to the U.S. figure skating team for next month’s Beijing Winter Olympics on Saturday, a day after a positive COVID-19 test forced her to withdraw from the U.S. Figure Skating Championships in Nashville.

The 16-year-old Liu, who is fully vaccinated, was in third place following Thursday’s short program but her positive test kept her out of Friday’s free skate.

Liu will be joined on the women’s team by 25-year-old Mariah Bell, who on Friday became the oldest skater in 95 years to win the national championship, and Karen Chen.

The national championships do not constitute Olympic trials and the skaters who made the woman’s team for Beijing were selected by a committee that took into consideration results over the past year.

Liu was one of seven skaters who were forced to withdraw from the U.S. championships this week due to positive COVID-19 tests.

(Reporting by Frank Pingue in Toronto; editing by Clare Fallon)

Turkish court rules to keep Kavala in jail during trial 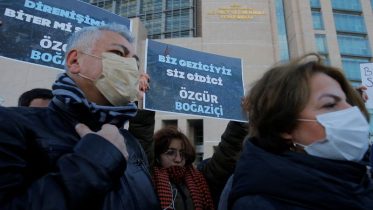 Palestinian threatens to burn Sheikh Jarrah home rather than be evicted 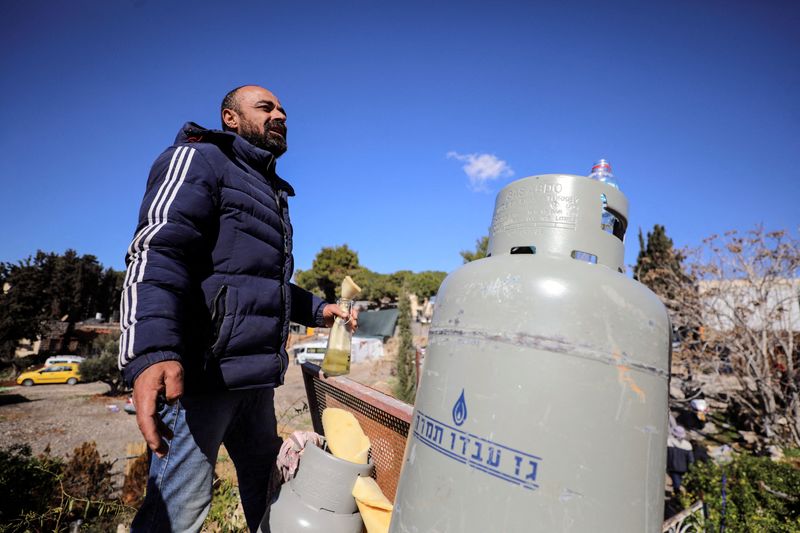 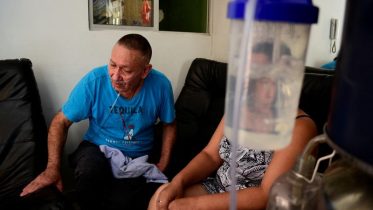 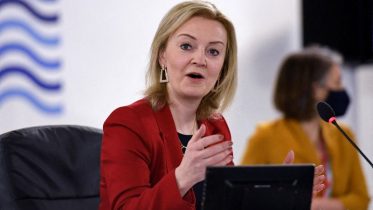