NEW YORK (Reuters) -Summer Zervos, a former contestant on “The Apprentice” who accused Donald Trump of sexually assaulting her, has ended her defamation lawsuit against the former U.S. president, her lawyers said on Friday.

“After five years, Ms. Zervos no longer wishes to litigate against the defendant and has secured the right to speak freely about her experience,” the lawyers Beth Wilkinson and Moira Penza said in a joint statement.

“Ms. Zervos stands by the allegations in her complaint and has accepted no compensation,” they added.

Zervos accused Trump of harming her reputation by claiming she lied when she accused him during his 2016 presidential campaign of subjecting her to unwanted kissing and groping in 2007, two years after she was on his reality television show.

“Ms. Zervos made the prudent decision to voluntarily drop her case without the exchange of any compensation or attorneys’ fees,” Trump’s lawyer Alina Habba said in an email. “She had no choice but to do so as the facts unearthed in this matter made it abundantly clear that our client did nothing wrong.” 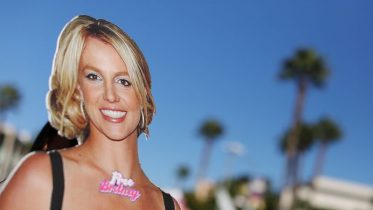 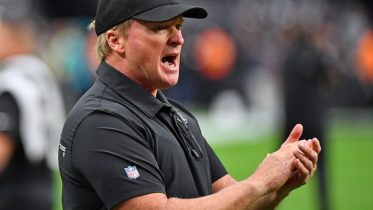