In September, Foxconn said it would buy an Ohio plant assembly plant owned by Lordstown for $230 million and take over production of the U.S. company’s Endurance full-size pickup truck.

Foxconn – the world’s largest contract electronics maker best known for assembling Apple’s iPhone – agreed to make a down payment of $100 million by Nov. 18.

“The partnership with Foxconn should enable Lordstown Motors to significantly reduce its raw material, component and other input costs,” the company said.

The deal is expected to close by April 30, Lordstown said.

Lordstown’s shares have lost more than 70% of their value this year. The company is scheduled to report third-quarter results on Thursday.

(Reporting by Sanjana Shivdas in Bengaluru; Editing by Sriraj Kalluvila) 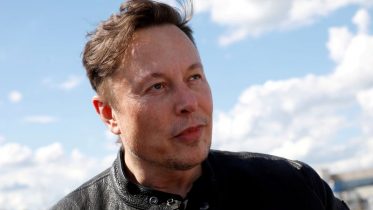