PARIS (Reuters) – The explosion that went off under a French vehicle involved in the Dakar car rally in Saudi Arabia in late 2021 may have been a terrorist attack, said French Foreign Minister Jean-Yves Le Drian, as he urged Saudi Arabia to be transparent on the matter.

“There may have been a terrorist attack against the Dakar rally”, Le Drian told BFM TV and RMC Radio on Friday.

French prosecutors said on Tuesday that they had opened a terrorism investigation into the matter.

The blast, which seriously injured one of the rally competitors, hit a support vehicle belonging to the French team Sodicars soon after it left its hotel in the Saudi city of Jeddah for the race route, according to accounts from the team and race organisers. 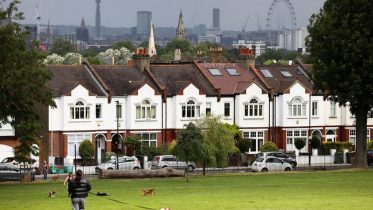 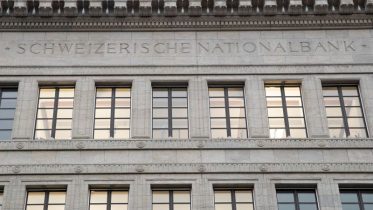