By Yiming Woo and Ingrid Melander

Boulogne-Billancourt, FRANCE (Reuters) – Less than a week has gone by since French schools reopened after Christmas, but at the Jean Renoir high school in Boulogne-Billancourt, just outside of Paris, one in four teachers and nearly 50 pupils are already sick with COVID-19.

With new testing and contact tracing rules introduced at the start of this term, the headteacher, Aristide Adeilkalam, now faces a huge challenge.

“It’s very, very, very complicated,” Aidelkalam said, his glasses fogging up because of his facemask.

“Fourty-seven pupils have COVID. I need to identify the contacts for each. Up until now, we could handle cases one at a time, as they arrived. Now we’re overwhelmed.”

The school has 620 students and 40 teachers.

France has put emphasis on keeping schools open in recent months, no longer rushing to shut down classes with positive coronavirus cases, and it did not extend holidays to let Omicron and Delta waves pass, unlike some of its EU neighbours.

However, schools say it has become very hard to cope with the high increase in COVID-19 cases and the new testing rules.

When a schoolchild tests positive for COVID-19, the rest of its class must each perform three tests over five days – the first test a PCR or antigenic test at a testing center, the other two a self-administered test.

This has exacerbated the already long queues to get tested at pharmacies and labs as cases numbers rose to record-highs.

In the week to Jan. 2, a record 8.3 million coronavirus tests were carried out, and that was before the end of the holiday period.

Teachers’ unions are angry, and one of them, the SNUipp-FSU, has called a strike for next Thursday, saying “schools are on the edge of blowing up.”

Accusing the government of taking “a risky gamble” with the health of teachers and pupils, the union wants a return to shutting down each class where there are COVID-19 cases.

“Of course it’s tough, of course it’s complicated,” he said of the new testing protocol, in an interview with CNews TV. But, that was the price to pay to keep schools open, he said.

“It would be easy to say: kids are not going to school anymore … that’s not what I want,” Blanquer said.

Despite a slow start due to vaccine hesitancy, 90% of those aged 12 and above in France have received at least two doses of a coronavirus vaccine. Vaccination to children from age five began at the end of December.

France reported 261,481 new coronavirus infections on Thursday, less than the record of more than 332,000 set on Wednesday, but the seven-day moving average of new cases rose above 200,000 for the first time since.

And it’s not just the teachers who are fed up. At the Jean Renoir school, 11-year-old Keita Cisse is also feeling pandemic fatigue.

“COVID just isn’t letting go,” he said with a sigh. 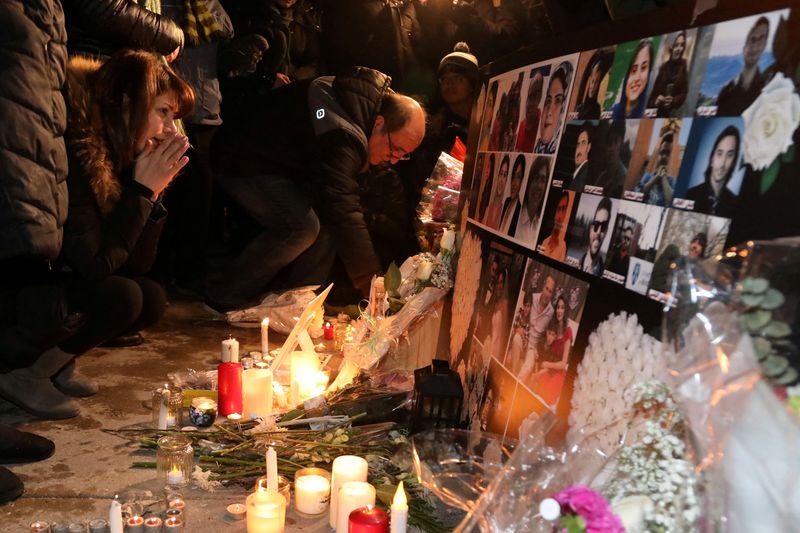 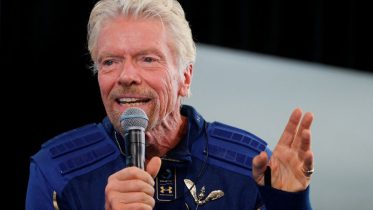