The producer price index increased 0.2% last month, below the 0.4% expectation, after advancing 0.8% in November, the Labor Department said on Thursday. In the 12 months through December, the PPI surged 9.7%, below the 9.8% forecast of economists polled by Reuters, after rising 9.6% in November.

“They’re high and the numbers are certainly not good, but they were expected,” said Joe Saluzzi, co-manager of trading at Themis Trading in Chatham, New Jersey. “So the market is not really worried and it’s not selling off on that.”

Delta Air Lines gained 2.4% in premarket trading after beating estimates for fourth-quarter earnings and said it has recovered nearly 80% of its 2019 pre-pandemic level revenue.

Shares of peers American Airlines and United Airlines advanced 1.5% each.

More U.S. companies will report results on the final quarter of 2021 in the coming weeks. Year-over-year earnings growth from S&P 500 companies were expected to be lower in the quarter than it was in the first three quarters but still strong at 22.4%, according to IBES data from Refinitiv.

JPMorgan Chase is due to report on Friday along with Citigroup and Wells Fargo. Results from big technology and other mega-cap companies start next week, with Netflix due to report on Jan. 20.

“Last time financials booked a lot of reserves, thinking at the time that people were not going to pay them back but things have improved a lot now,” said Fall Ainina, deputy director of research for James Investment.

Banks have been among the best performers since the start of the new year, with retail investors also raising their exposure to bank stocks ahead of the earnings announcements, according to Vanda Research’s weekly report on retail flows.

Also on the radar, Fed Governor Lael Brainard will appear at a Congressional hearing later in the day for her nomination as deputy chair.

“Even if we get four it will still be a small number, even if people get really excited, we are still at zero now,” said James Investment’s Ainina. 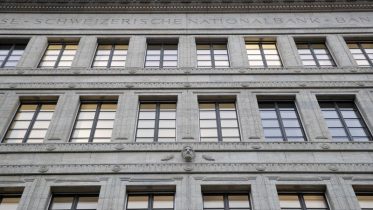 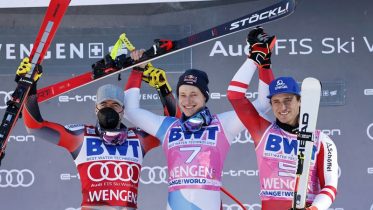