By Ambar Warrick and Devik Jain

(Reuters) – U.S. stock index futures rose on Monday as major technology stocks advanced, while investors awaited a slew of retail earnings and economic data this week to gauge the health of consumer spending.

The three major Wall Street indexes had fallen between 0.3% and 0.7% last week on concerns over high inflation and weakening consumer sentiment. Investors had begun pivoting into economically resilient sectors, mainly technology, towards the end of the week.

But electric carmaker Tesla Inc lagged its tech peers, dropping 2.1% after chief Elon Musk got into a spat with Bernie Sanders as the U.S. senator demanded the wealthy pay their “fair share” of taxes.

Tesla’s declines follow a steep 15.4% drop last week after Musk offloaded a combined $6.9 billion worth of shares in the electric-car maker.

Focus this week will be on earnings reports from several major retailers including Walmart Inc, Target Corp, Home Depot Inc and Macy’s Inc. Their results will round off an upbeat third-quarter earnings season, which pushed Wall Street to new highs.

Retail sales data for October is also due on Tuesday, and is expected to show the impact of inflation on consumer spending.

Boeing was among the best-performing Dow members before the bell, rising 2.6% after Emirates announced an order for two 777 Freighters and as Saudi Arabian Airlines was in talks with the planemaker for a wide-body jet order.

(Reporting by Ambar Warrick and Devik Jain in Bengaluru; Editing by Maju Samuel) 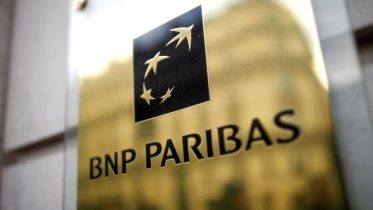